The Legend of Zelda Gets Game of Thrones Opening

The Game of Thrones intro that we see every week is an amazing work of art, but have you ever asked yourself what it would look like if The Legend of Zelda started the same way? I know I have. It has kept me awake at nights. Well, now we know thanks to the Pixel Kingdom, who has made a GoT video Zelda style. 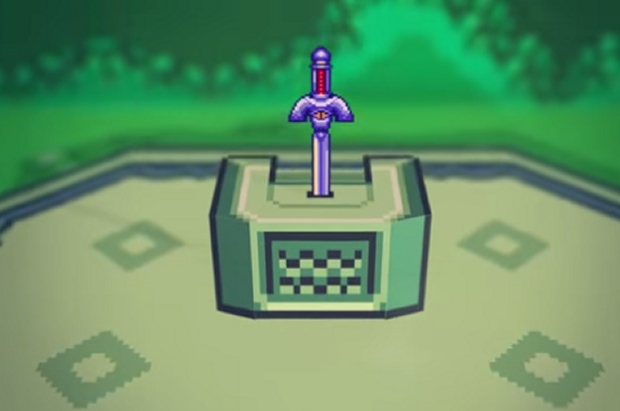 It is really some super pretty animation. Don’t take my word for it. Watch the video yourself. Then you’ll want to petition HBO to make a new Game of Zelda show. Might as well since we already have the intro.

They are probably already trying to figure out how they can insert sex and violence into this every five minutes.