Cloud Cuckoo Land from The LEGO Movie Recreated in… LEGO

If you have seen The LEGO Movie then you know that everything in it was awesome. Well, of course we think so. We are fanatics. Cloud Cuckoo Land was the best. It was crazy amazing. It is after all the happiest place in the universe. Visually it was also the prettiest. 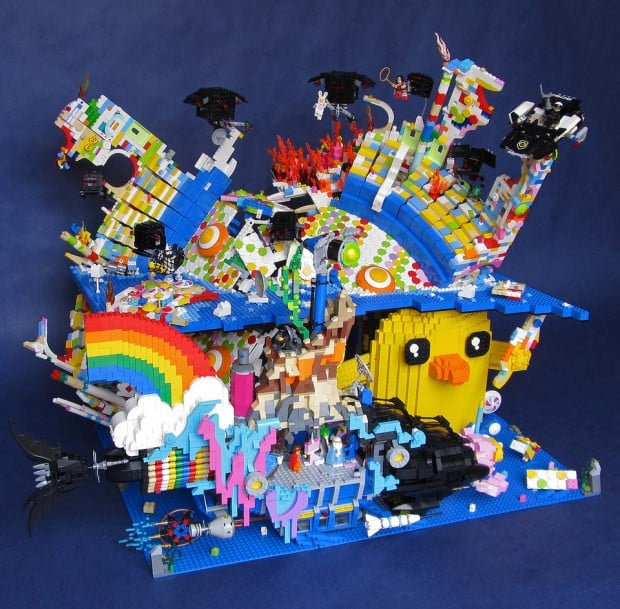 Not so much when Cloud Cuckoo Land fell, but what are you going to do? If you are a fan of the movie, LEGO builder Imagine Rigney has recreated the scene with the Master Builder’s Submarine. It is as bright and amazing as in the movie. 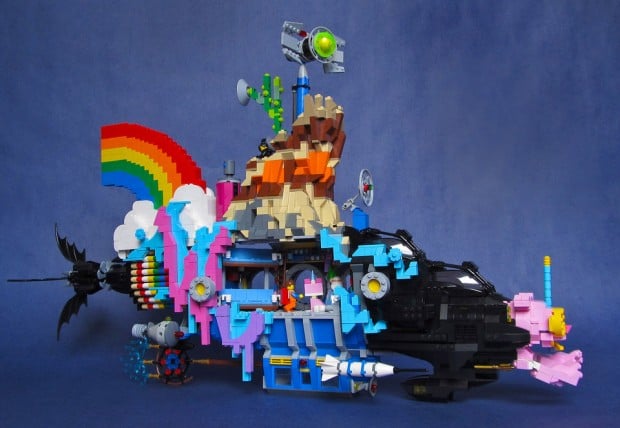 This diorama is just bursting with details. This was obviously a labor of love and it shows. This guy is super talented. 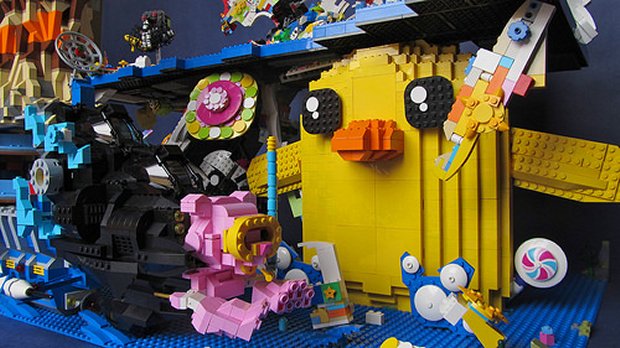 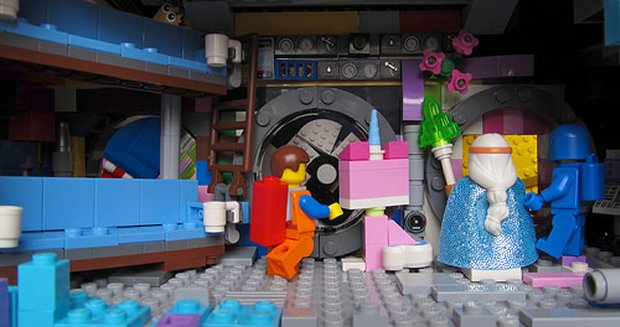 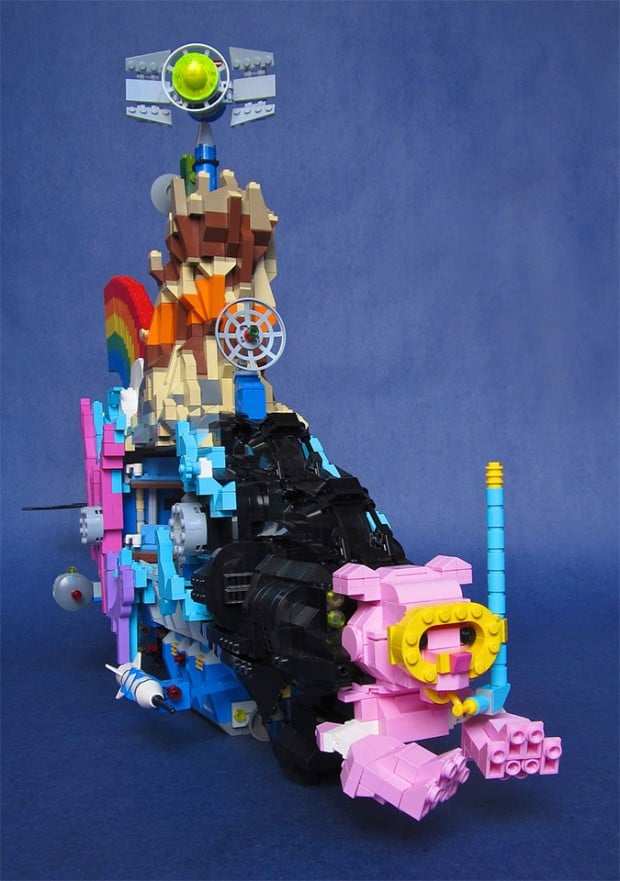 [The Brothers Brick via Geyser of Awesome via Nerd Approved]