Scott Peterson loves lightsabers. He has a collection of different replicas, which include ones that he made out of LEGO. He presented his creations on LEGO Ideas last year and got the required 10,000 votes, which means there’s a chance that LEGO will release an official version of his creations. 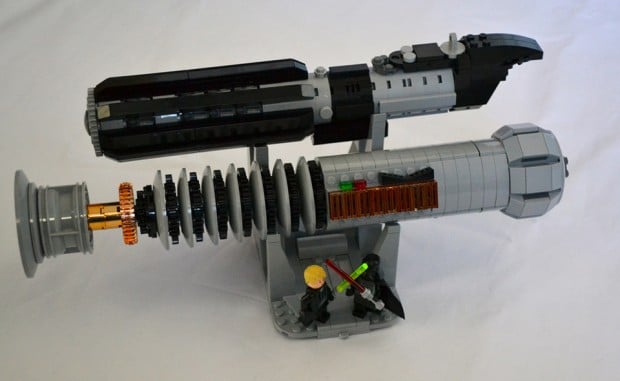 Scott originally presented five lightsabers, but he eventually decided to narrow the set down to the two models that proved most popular: Luke’s and Darth Vader’s lightsabers. The hilts are roughly life-size and even have a crystal inside. Scott thinks it would be neat if they came with a display stand and minifigs of the Skywalkers. 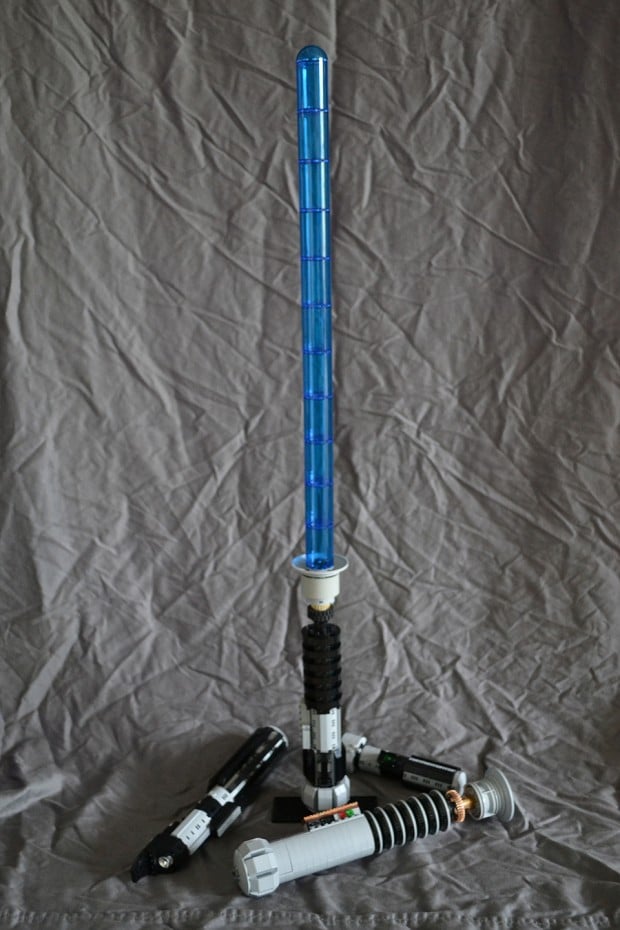 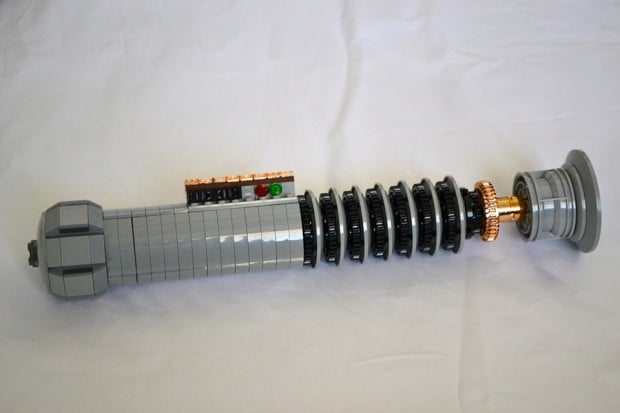 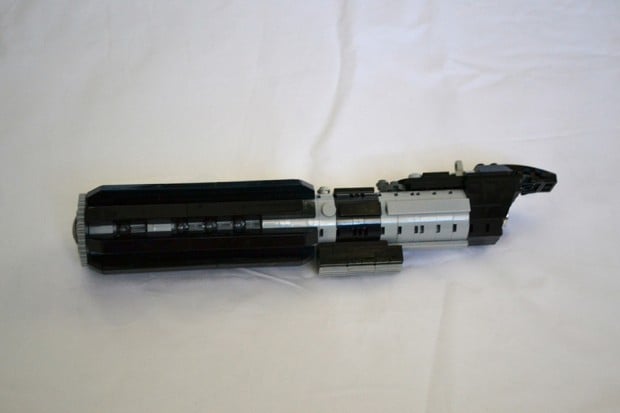 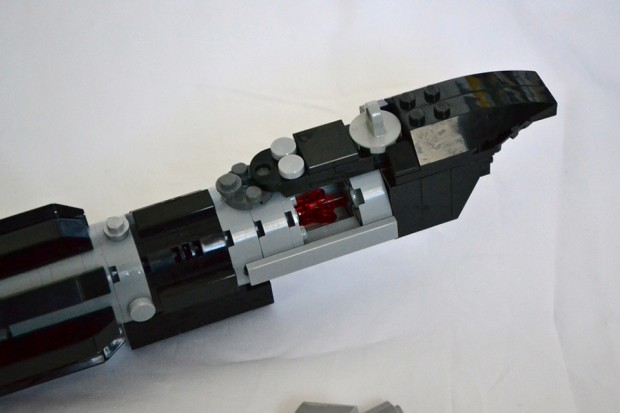 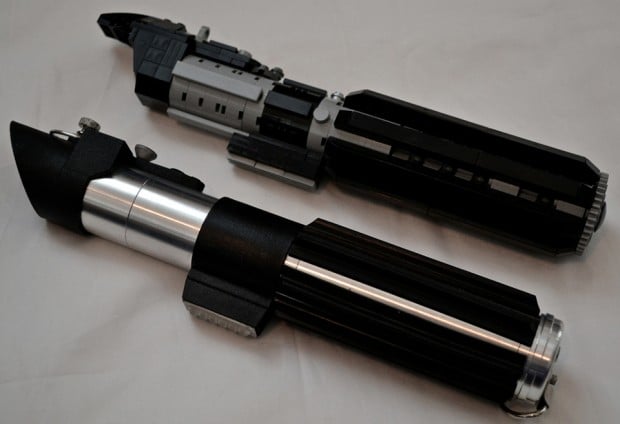 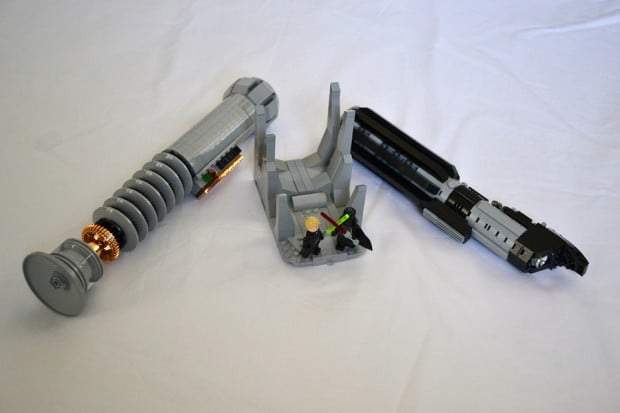 Scott’s project will be one of the sets that LEGO will review this September. Keep your sabers crossed and Force Hope that the set will become official. In the meantime, drop by Scott’s Flickr page if you want to see more shots of the lightsabers.

[via LEGO Ideas via Mikeshouts]