Italy Wants to Send Espresso Machine to the ISS

Growing up, I really wanted to be an astronaut. Since I was only eight and had little chance of actually making it into space I did the next best thing and drank lots of Tang. I learned quickly that one of the downsides to being an astronaut was crappy breakfast drinks and freeze-dried ice cream.

It appears that the Italian contingent aboard the International Space Station is sick and tired of instant coffee and they are ready to do something about it. 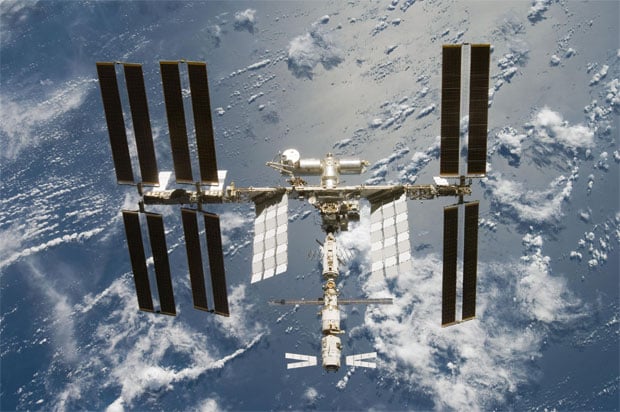 Italy is reportedly working with a company called Argotex and coffee giant Lavazza to create a special espresso machine for the ISS. Naturally, the machine will be called the ISSpresso. 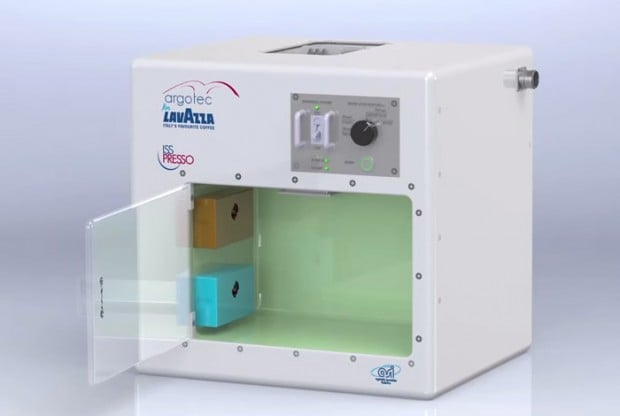 The machine will reportedly use those small capsules that some coffee makers here on Earth use. Rather than plastic tubing, the ISSpresso machine will have steel tubing that can withstand 400 bar of pressure. I guess it needs the pressure to make the water flow in zero gravity. ISSpresso will also have redundant parts to keep the caffeinated liquid flowing.