The Battle of Hoth Gets Sweded

The battle of Hoth. A song of ice and fire…power. An epic battle full of snowspeeders and AT-ATs. Now, Cinefix has brought back the awesomeness with a homemade remake of a scene from the battle in The Empire Strikes Back. 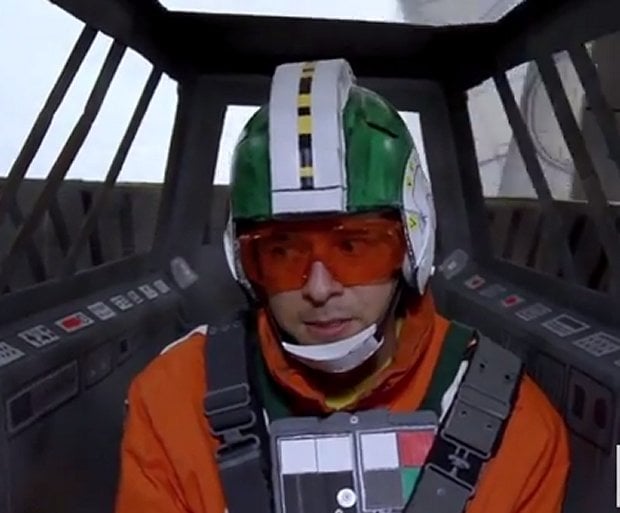 It was directed by Dustin McLean of DustFilms on a budget of virtually nothing. 1980’s George Lucas would be proud. Personally, I prefer this version to the remastered version and would love to see Dustin remake the entire film this way. I especially love what they have done with the soundtrack.

Check out the video, then a video of this version and the original side by side to see what a great job they did. There is also a behind the scenes video to show how they did it.