Plenty of phones comes with bloatware, but most of the time, manufacturers tend to limit the scope of these and won’t include malware. Well, the Chinese seem to have taken it up a notch, and will deliver you a phone that comes standard with malware! 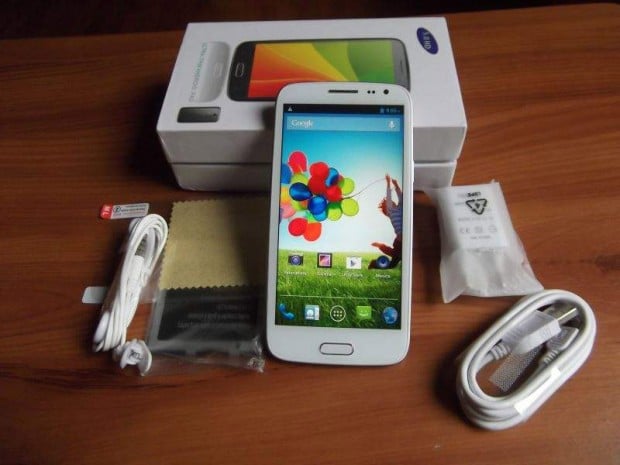 The Star N9500 is a Chinese clone of the Samsung Galaxy S4, and according to G Data, a German security firm, who have received several complaints of buyers of this phone, discovered that the phone came standard with a difficult to remove Trojan-horse malware called UUPAY.D. The phone will also send data to some secret Chinese servers, so it sounds like the Chinese government could be involved. 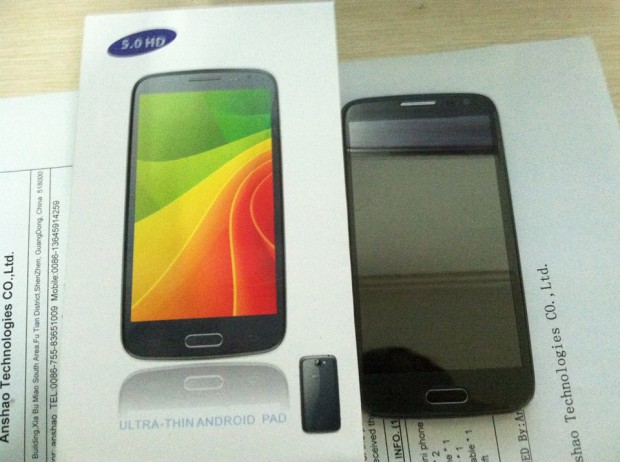 The phone is currently being sold on Amazon UK, so if you’re looking for a cheap phone, look elsewhere!