LEGO Super Mario Bros. Aquarium: Your Princess Is in Another Tank

Kelsey Kronmiller and her boyfriend recently made this custom Super Mario Bros. level themed fish tank, and it’s totally awesome. They were inspired by this one. Surprisingly neither one is based on the underwater level – which is too bad. Fish love warp pipes. 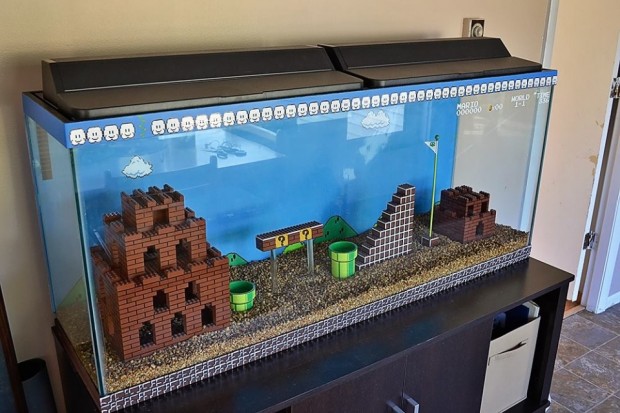 Most of it the landscape is made using LEGO bricks. Any fish would love to swim around in this. Maybe save a fish Princess. Fight a fat fish named Flounder. Come to think of it, this would just be too much work for a fish. Fish just like to lazily swim around for like five days and then float to the top, laying on their side. 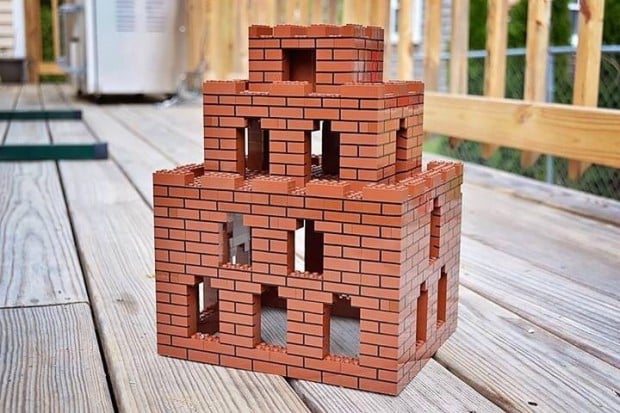 Of course, maybe that’s just me. Not great with fish or plants. 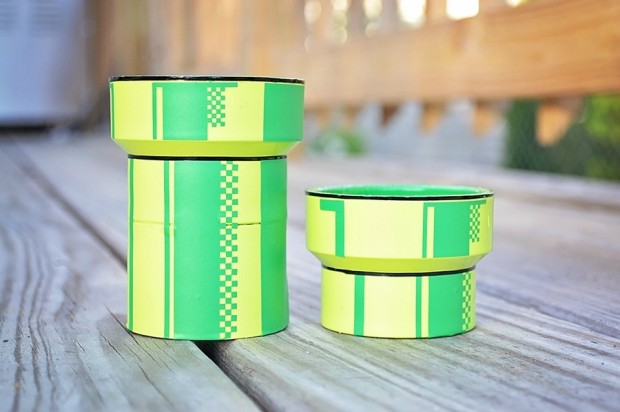 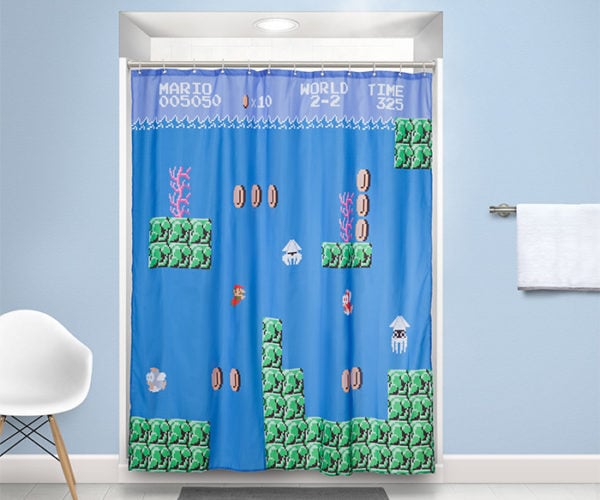