You Know Nothing in Your Jon Snow Cape

If you are really into Game of Thrones on HBO or the books, you will be interested in this new outfit at ThinkGeek. One of the main characters in the series is Jon Snow, and one of his most notable accessories is his cape of awesomeness. 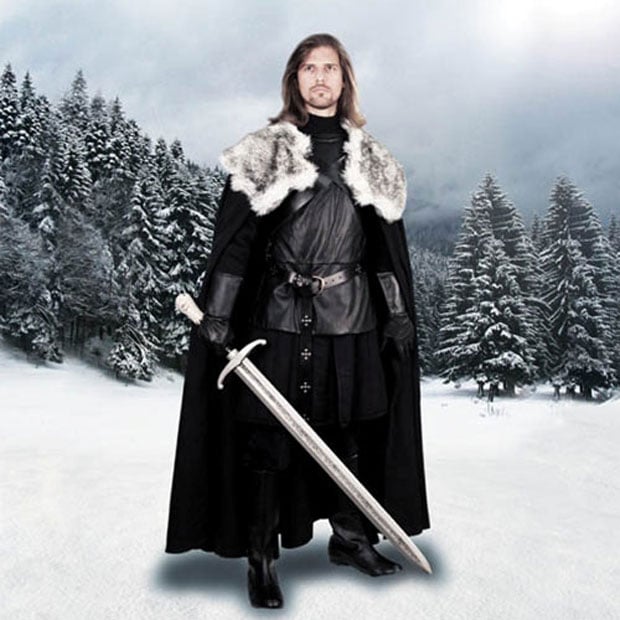 The next time you watch Game of Thrones, you could be watching it clad in your own Jon Snow cape replica. The cape is officially licensed gear and is great for cosplay. The fake direwolf fur shoulder area is removable and it is held on your body with a pair of leather chest straps. Sadly, it’s not available with the black “crow” fur seen in more recent episodes, but I suppose you could add that as an aftermarket mod. 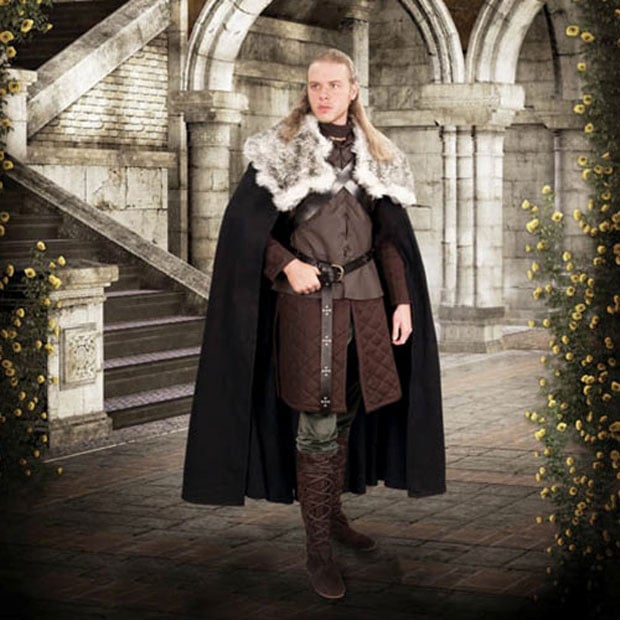 The cape is 60-inches long from the shoulder to the hem. This isn’t some cheap dollar store Halloween cape – it weighs in at nearly eight pounds. It will also set you back almost $300 with a price tag of $294.99(USD).