Kiss and Search: The Evolution of Search Engines to Ones That Can Flirt in 2029?

The World Wide Web is a larger domain than you can imagine. It’s a wealth of information, right at your fingertips – that is, if you know where to look. It didn’t take too long for people to realize that the quantity of data out there was so large as to be unmanageable without some method of working through it in an organized fashion. Thus, search engines came to be.

Aside from a few tweaks here and there, search engines remained as they were, with a couple of exceptions (remember MC Hammer and WireDoo? It eventually went bust after less than a year online, so it looks like something can touch this – if you get what I mean.) 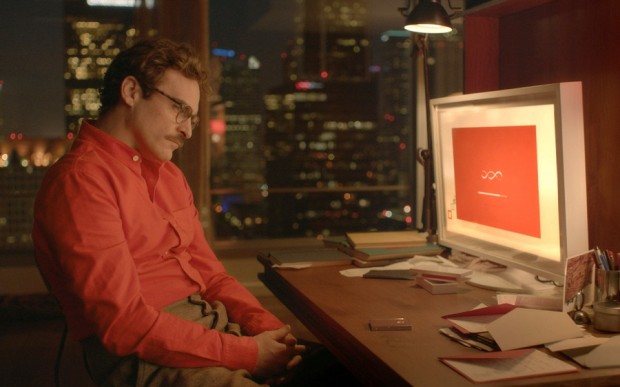 Eventually, specialized ones began cropping up, such as search engines that helped people find jobs that matched their qualifications. Others include shopping-centric tech tools, like NextTruck, which uses strict but inclusive search functions for finding the right car for your budget, and directory search tools that can help you find old classmates and long-lost acquaintances.

But the evolution of search engines doesn’t end there. Researcher Ray Kurzweil spoke at New York’s Exponential Finance conference recently where he claims that people will be having a deeper relationship with search engines by 2029. It sounds like something straight from a movie – and it is, as that’s basically the plot behind Her which was headlined by Joaquin Phoenix.

While future search engines might not have Scarlett Johansson’s sultry voice, it might have her bubbly personality and intelligence. Considering the fact that most people spend most of their time on their computers, it’s not hard to imagine a relationship developing eventually. If you’ve watcher Her, then you know how the story goes (or will probably go.)

Kurzeil explains: “Computers will be at human levels, such that you can have an emotional relationship with them, 15 years from now.” His comments came after a chatbox, masquerading as Eugene Goostman, passed the Turing Test, which was developed to test where a machine exhibits human intelligence or not.