First there was the Pet Rock. Then came the USB Pet Rock. On the virtual side of humor came the parodies of simulation games, which reached their height – or nadir – with Goat Simulator. Like two of the corniest tectonic plates rubbing against each other, these two sides merged to form Rock Simulator 2014. 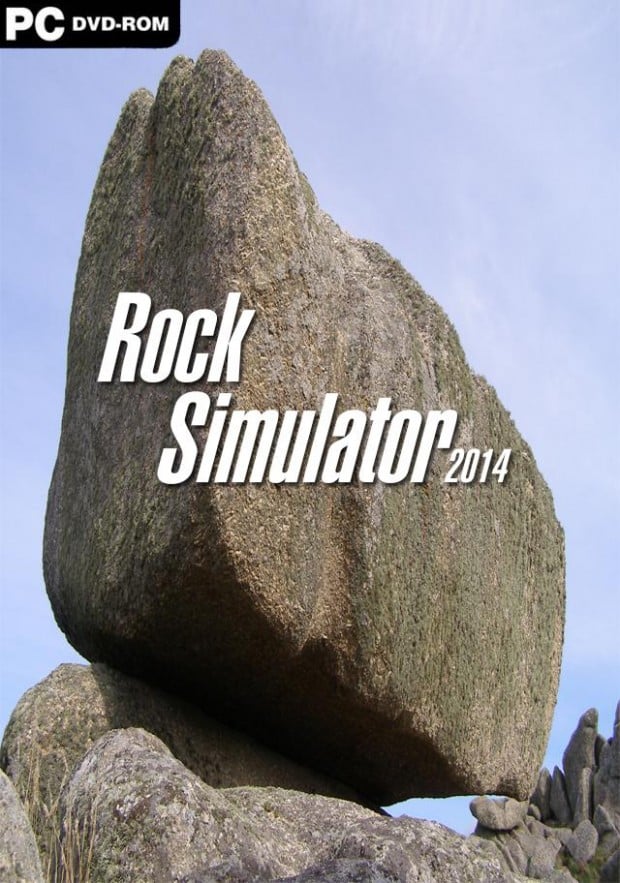 As you may have guessed from its cover it’s not a reality show starring Dwayne Johnson. It’s not even actually a rock simulator. You control a camera, which is focused on a rock. Unity3d forum member Ryan05055 is the mad man responsible for this uhm, game. And boy did he think this through. Here’s his concept art: 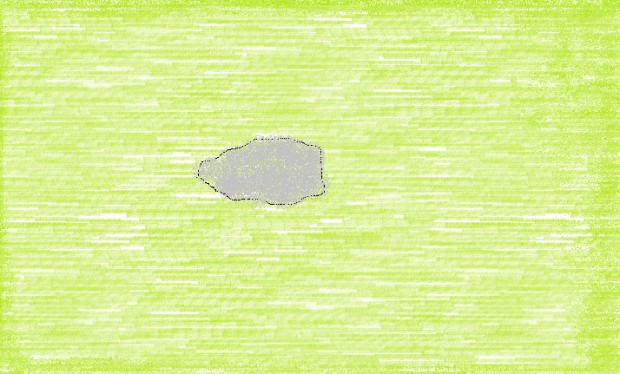 Even though his game is still far from being finished, he’s already really close to achieving his vision: 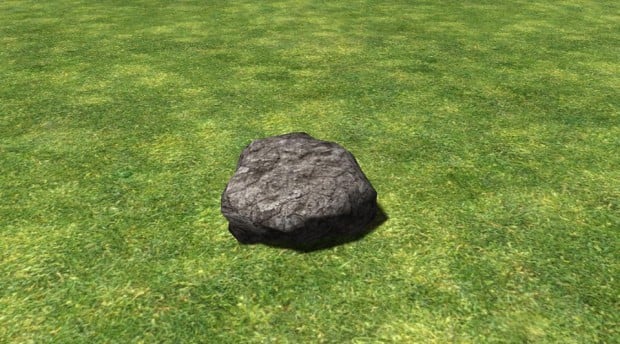 Peter Molyneux should take some lessons from Ryan05055. In fact, Ryan05055 has already overachieved, adding salt flats and a beach environment to his original plan. And Ubisoft can’t even make a female Assassin? You can play an early build of Rock Simulator 2014 straight from Ryan05055’s Dropbox account. You just need to get the Unity Web Player. But Ryan05055 has to work fast, because he’s going to have a Mountain to climb soon.