Harrison Ford has been involved with some iconic movies over the years. One of his best known roles was in Blade Runner. If you have seen that film, you might recall the blaster he uses to hunt down the rogue Replicants. 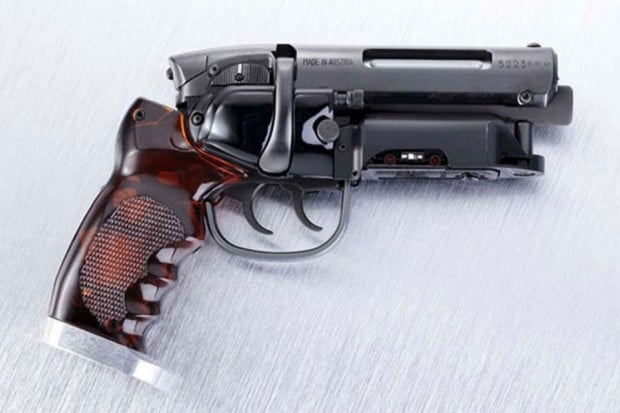 The Tomenosuke Blaster Pro replica is 100% accurate down to each part of the gun from the film. It looks almost identical to the one we talked about in the past that Adam Savage from Mythbusters made. 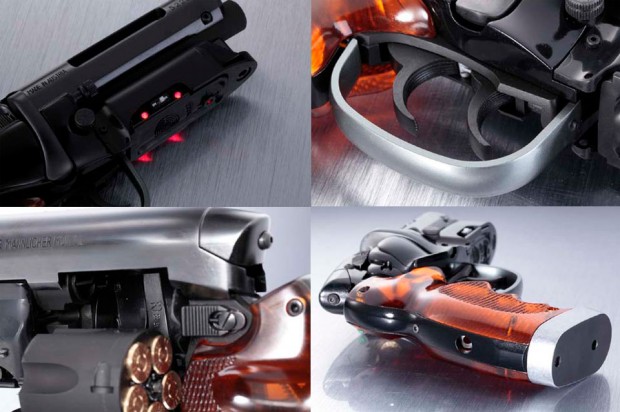 Sadly, the completed gun costs about $900 – assuming you can even find one. At the moment, it looks like the Hollywood Collectibles Group still has some available. 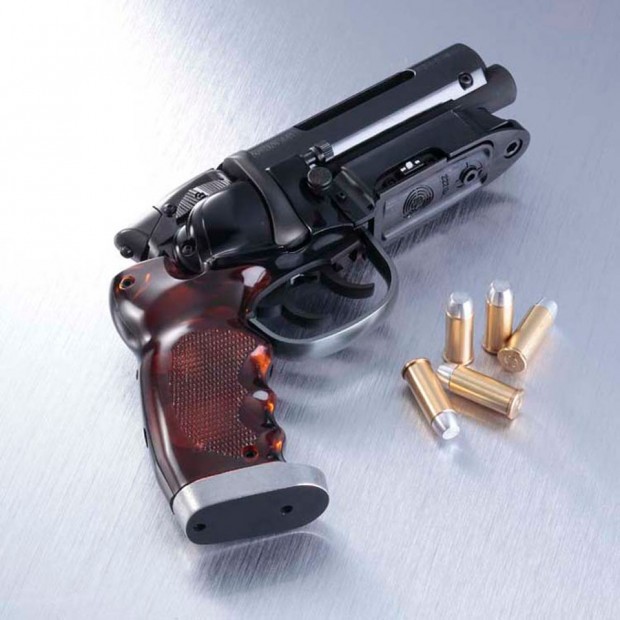 If $900 for the completed weapon is too much to spend, you can get a cheaper $570 version. That version comes in pieces as a model kit. I think it would be fun to build the model version and the extra loot could be spent on action figures. 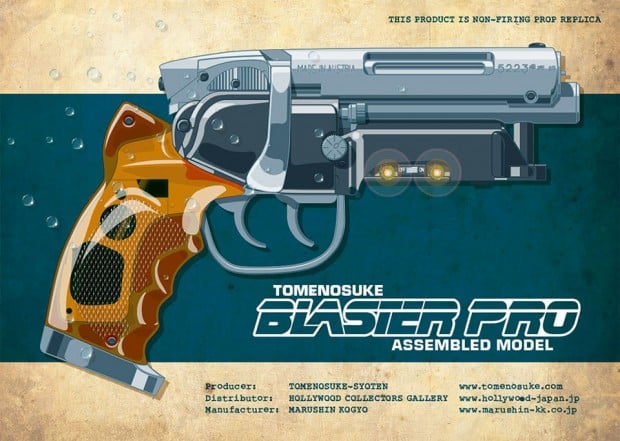