Last year we talked about a concept device that charges AA batteries by harvesting the electromagnetic energy emitted by nearby electronic devices. WeTag Inc.’s iFind Bluetooth locating device uses a similar method to power itself, eliminating the need for replaceable batteries. 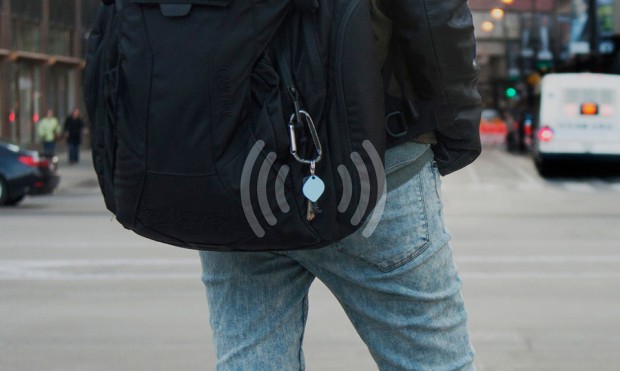 According to WeTag Inc.’s technical brief, in an environment with ample Wi-Fi signal – which is one of the things that iFind can harvest – the device can fully charge its built-in battery in as little as 15 minutes. In the event that the iFind is stuck in a place with no nearby electromagnetic waves, WeTag Inc. claims that the device “will still hold power for days.” As for its locating capabilities, iFind can be detected by any mobile device that supports Bluetooth 4.0 from up to 200ft. away.

Pledge at least $16 (USD) on Kickstarter to get an iFind as a reward.