Amazon has rolled out a new ad-supported streaming TV feature that is different from what it offers on Amazon Prime. This new feature is available as part of the Amazon Instant Video app for iOS users. 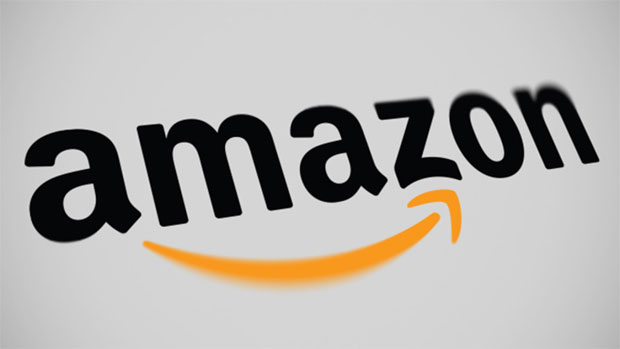 In the new app update, users will find hundreds of free TV shows that have ads in them. Amazon says that iOS users will get to stream the first episode of select TV shows at no cost, as long as they watch a handful of commercials. Prime members that choose to watch those episodes won’t have to sit through ads.

Some of the free TV episodes is from older shows like The O.C., Roots, Wonder Woman, Two and Half Men, V, Catfish, Invasion, Leverage, The Flash, The Hills, 21 Jump Street, Eight is Enough, though there are some newer titles like Duck Dynasty, Grimm, How I Met Your Mother, Orphan Black, and Sons of Anarchy.