If you want to be hired, don’t just send the company yet another boring resume. After going through stacks of them, hiring managers could use a good drink. So send them some booze and you pretty much have the job. 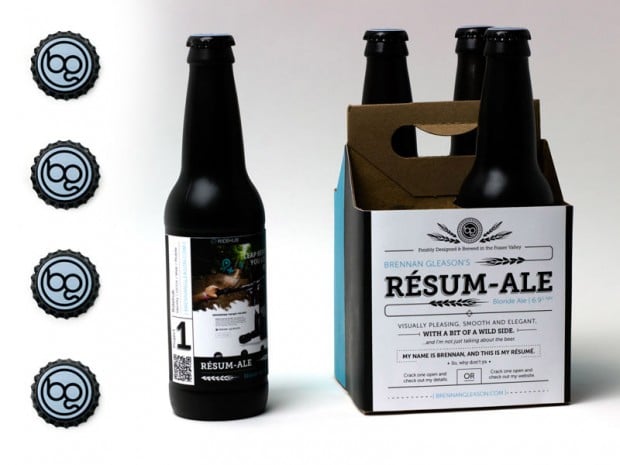 That’s what Canadian graphic designer Brennan Gleason‘s ‘Resum-Ale’ is all about. It is a 4-pack of blonde beer he home-brewed and packaged with his resume. The resume is actually printed on the box, and each bottle has an example of his graphic design work printed on it.

No matter what his work might be like, it is seen through beer goggles, so he has a better chance of landing that job. Awesome idea, Brennan. 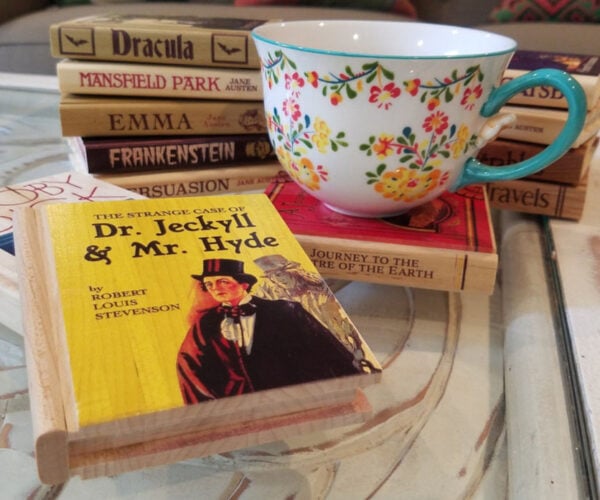