At the 2014 Google I/O Conference, Google unveiled Cardboard, an inexpensive Android-based system for viewing and developing virtual reality and 3D content. As its name implies, it uses a cardboard base, along with other inexpensive items. However, if you don’t have the necessary parts at hand, it can still be a pain to create the headset. Thankfully a few companies such as DODOcase are now selling ready to assemble Cardboard kits. 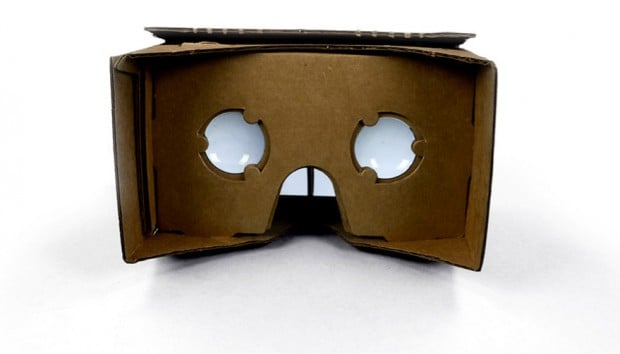 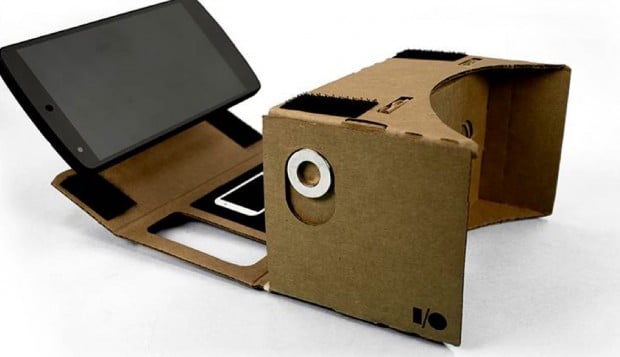 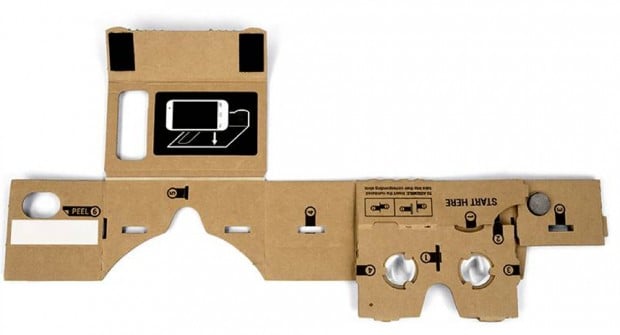 The images above are just screenshots of the original headset as shown on the Cardboard page. But if DODOcase got their hands on a sample kit then their offering should be equally functional. After you’ve assembled the headset, get a compatible Android smartphone – the Cardboard page has a list of supported phones – and the Cardboard app. Here’s CNET’s brief test of Cardboard:

DODOcase is selling the kit for $20 (USD) to $25; the extra $5 gets you an NFC tag. DODOcase estimates that it will set you back around $45 if you buy the materials separately. Add the extra time and effort you’ll save on gathering the parts and the kit sounds like a great deal. You can learn more about Cardboard on Google’s Developers site. You can also watch Google’s presentation about Cardboard on YouTube, which actually mentions DODOcase’s kit.