Homer’s “The Odyssey” is Epic in LEGO Form

If you are like me, you probably remember with varying degrees of fondness some of the books you had to read back in school. One of the books I rather liked was Homer’s The Odyssey; I thought it was a rather cool book. Anything with a Cyclops that eats men and sheep whole can’t be that bad. 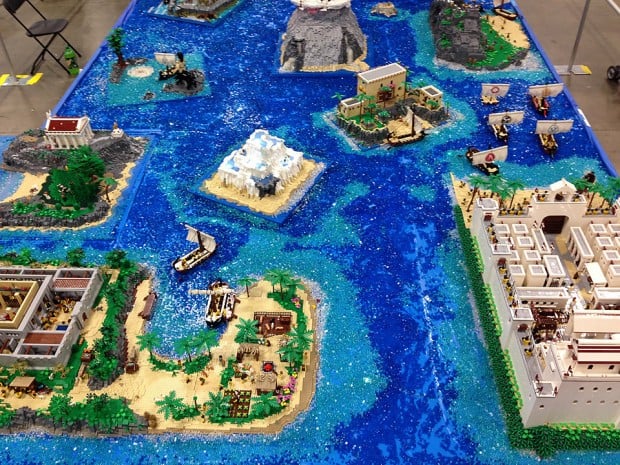 If you are a fan of the classic epic, you will appreciate this LEGO construction by the members of VirtuaLUG of some of the locales from the book. You may notice that there is a bit of “The Iliad” thrown in there as well. 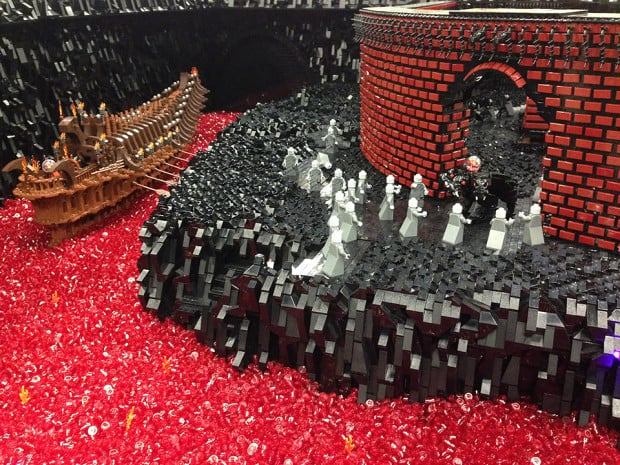 Among the LEGO sets are Polyphemus’s island, the Gates of Hades, and the Island of the Sirens. Even if you aren’t a fan of classic literature, you can appreciate this amazing LEGO construction. 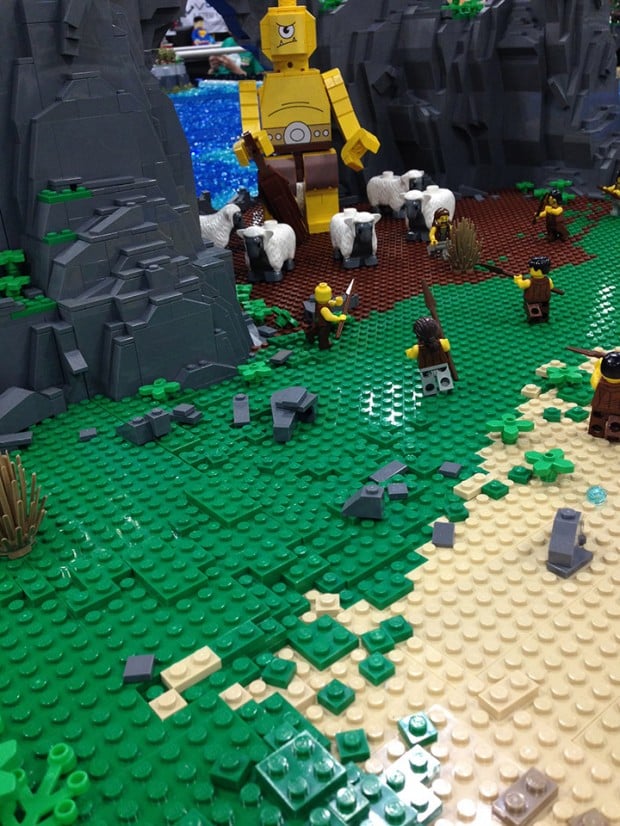 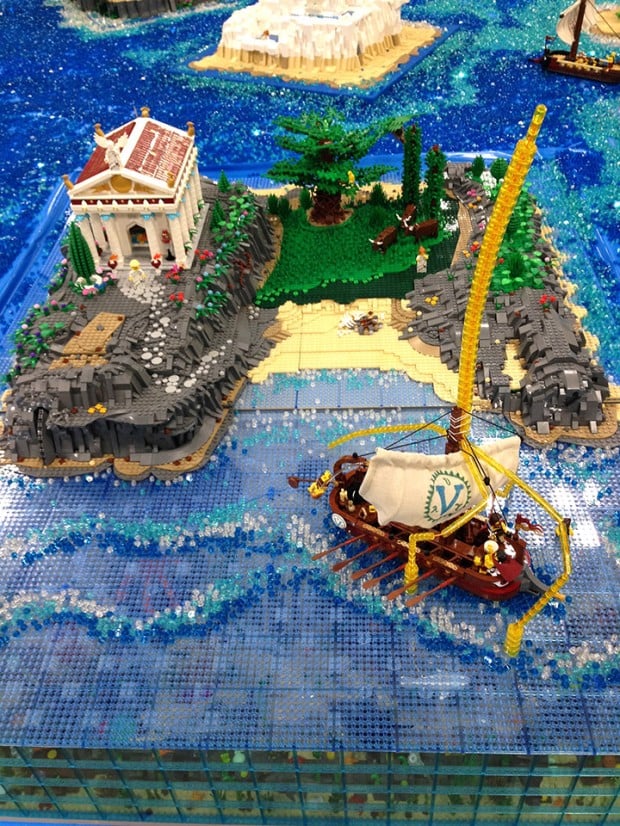 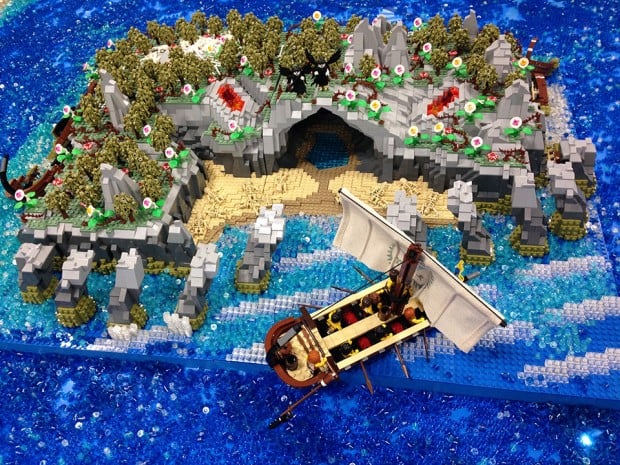 You can check out more photos of this incredible build over on VirtuaLUG’s Flickr page.