Facebook is the largest social network out there and has hundreds of millions of users around the world. Something you might not know is that by using the social network, you are allowing them to mess with your head at times. Apparently, Facebook ran an experiment in 2012 for a week that used over 689,000 Facebook users without the users knowing they were part of an experiment. And this wasn’t just some marketing test. 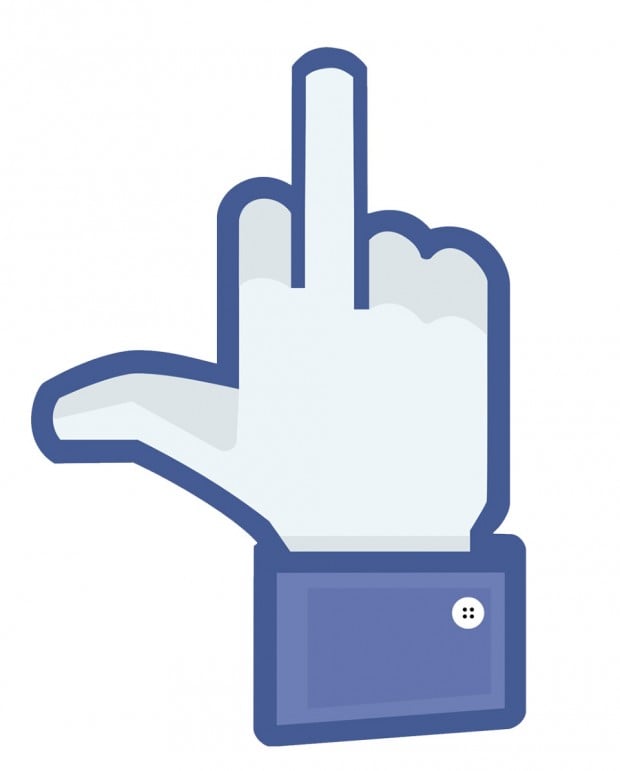 We show, via a massive (N = 689,003) experiment on Facebook, that emotional states can be transferred to others via emotional contagion, leading people to experience the same emotions without their awareness. We provide experimental evidence that emotional contagion occurs without direct interaction between people (exposure to a friend expressing an emotion is sufficient), and in the complete absence of nonverbal cues.

So in effect, Facebook was literally toying with these people’s emotions. Do you think this is right, or is did Facebook step over the line? 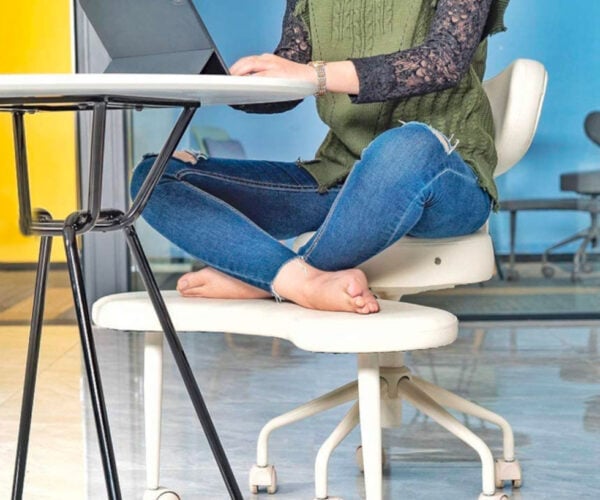 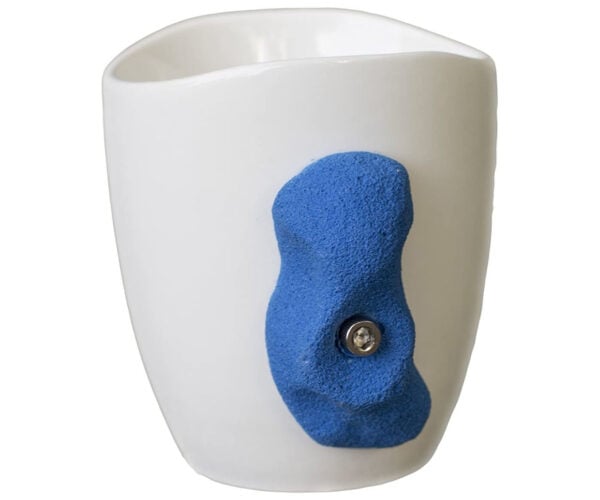