This Lyre is Made from a Human Skull

If you are strumming on a 19th century Lyre like this one, made from a human skull, antelope horns, skin, gut, and hair, you are probably the creepiest minstrel ever and should lock yourself up immediately. Yes, this is a real lyre – one that actually seems to leer at its audience. 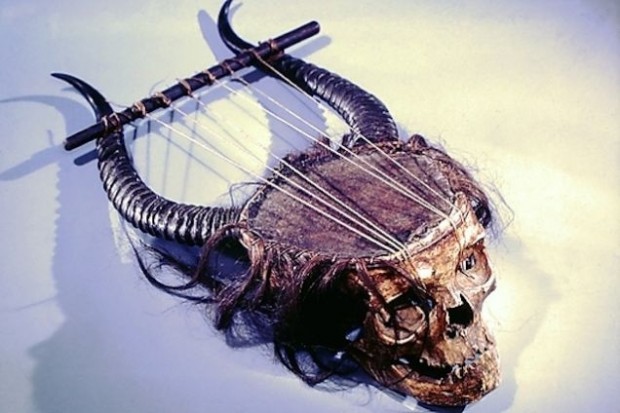 Right now it is in storage at the Metropolitan Museum of Art. Apparently, even they are too creeped out to display this thing. I picture one lyre-playing guy annoying another lyre-playing guy with his music. The argument gets so heated, they soon face off against each other with swords and one of them promises the other, “I’m going to cut off your head and make a lyre out of it. Then you’ll have to listen to my music for eternity!”

And there you have it – a perfectly legitimate backstory.

[via Corey Doctorow via io9] 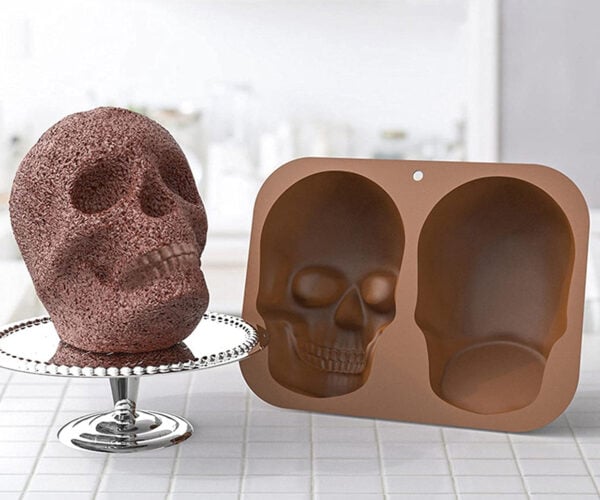