We’ve seen Super Mario Bros. dioramas made from paper and from 3D printed sandstone. Now you can make your own Super Mario levels with Bandai’s S.H. Figuarts Super Mario action figure and diorama playsets. In case you’re not familiar with S.H. Figuarts, it’s a line of small action figures that are “designed to perfectly mimic the range of motion of the human body.” They didn’t mess with Mario’s big head though. 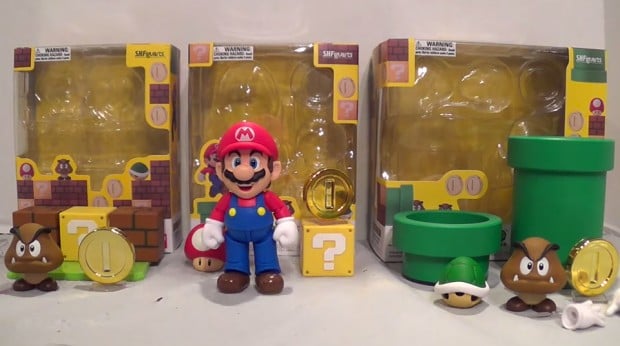 The Super Mario release comes in three separate sets. First is the Mario action figure itself, which is 4″ tall and comes with a coin, a question block and a Super Mushroom. 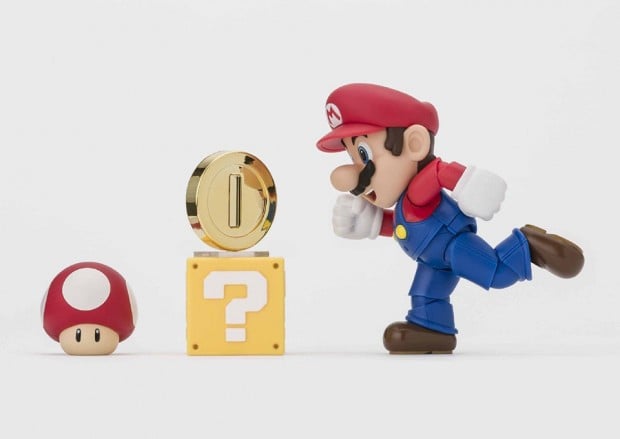 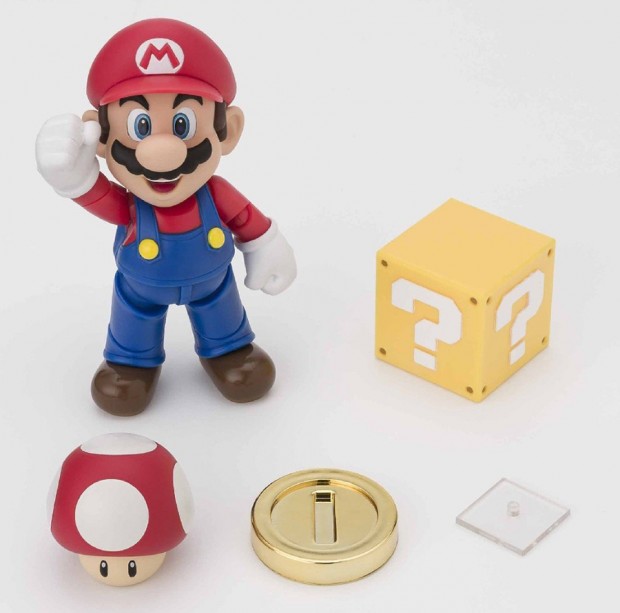 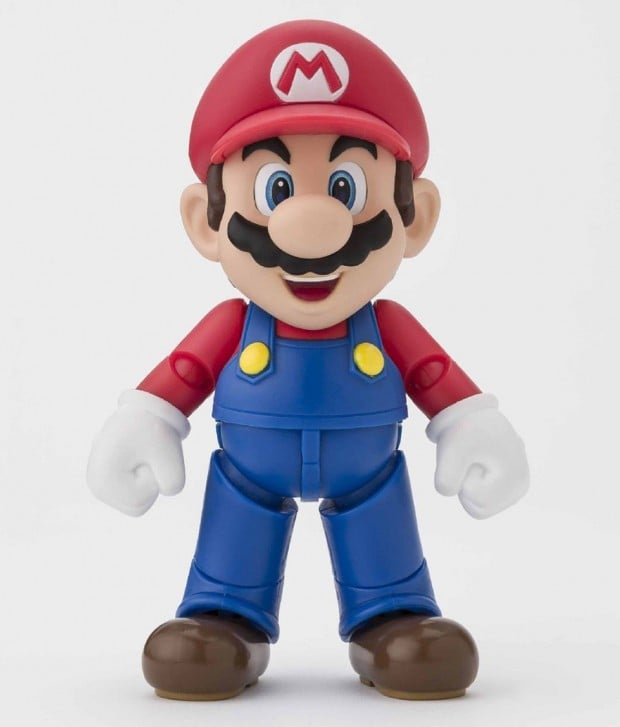 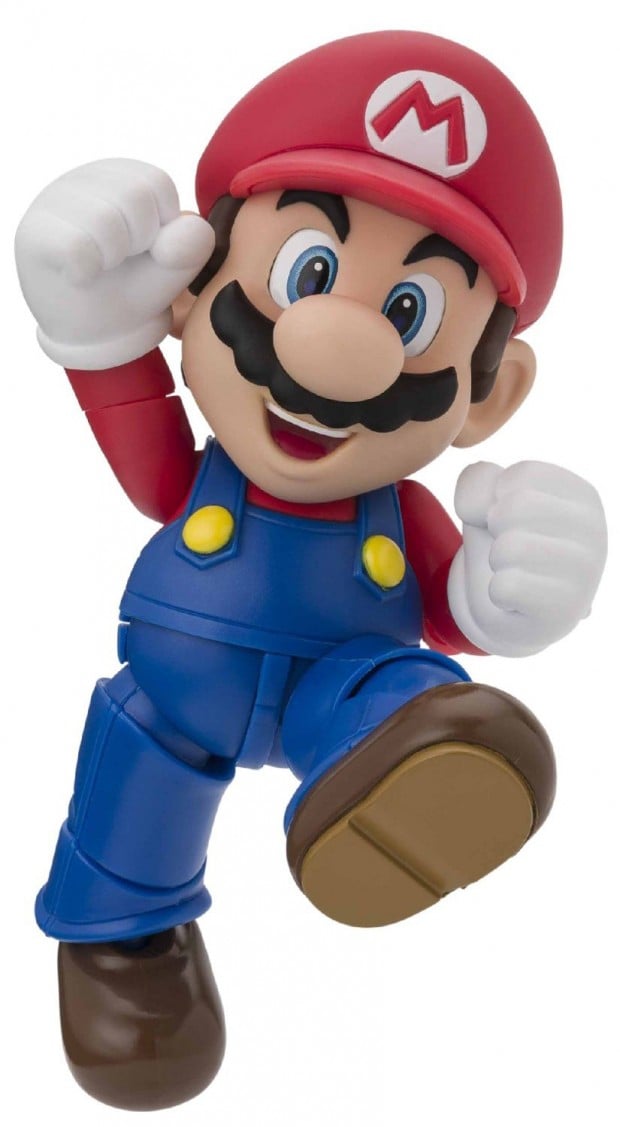 Your options greatly expand when you get the diorama playsets. Playset A consists of another coin and one more question block, two brick blocks, a Goomba as well as transparent stands for Mario and the coin. 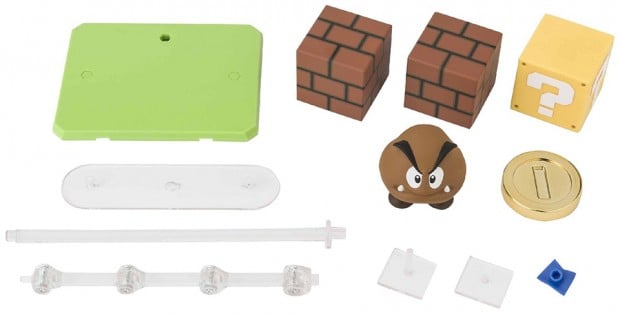 Playset B gets you another Goomba and a third coin, two warp pipes, a Koopa shell, a pair of open hands for Mario and more transparent parts for connecting and posing. 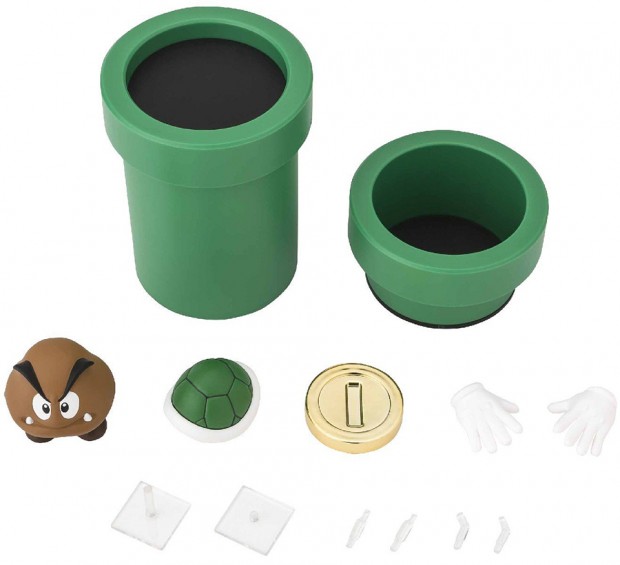 If you want to see more of the toys, here’s an in-depth review by Hassan Ahmed of NintendoFuse:

Run and jump to Amazon to order the S.H. Figuarts Super Mario figure and diorama playsets. The action figure bundle costs $24 (USD) while the playsets cost $20 each.