Did you know that you can use your Wi-Fi network as a lookout? Pescimoro Mattia’s WiFinder is a short Python script that continuously scans your Wi-Fi network. When a new device joins the network, it will display a message on your computer, hopefully buying you enough time to erase your browsing history. Or at least Alt-Tab to the desktop. Or run to the bathroom. Whaaaat? I don’t know what you’re talking about. No, you sound guilty. Here’s the Wi-Fi logo! 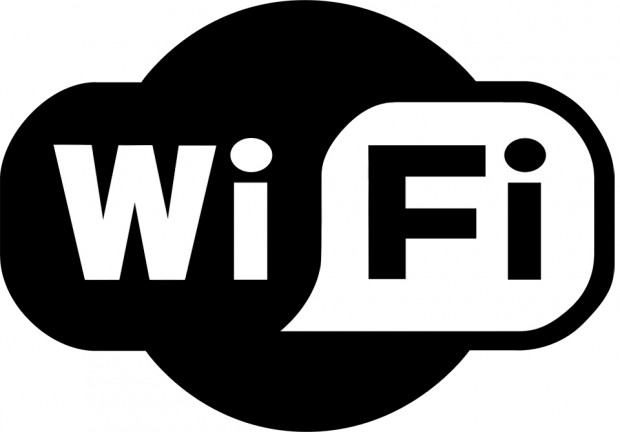 You can download WiFinder from Pescimoro’s Github page. You’ll also need Python and Nmap to run the script. As Hack A Day readers have pointed out, it would’ve been better if WiFinder checked for MAC addresses, that way you can also pinpoint exactly who violated your me time. It goes without saying that you’re also toast if the intruder doesn’t have a device that can connect to your network. But it’s not like Pescimoro is in the NSA; he made WiFinder while working on his Python skills.