Have you ever wondered if superheroes were real, what would they do when they weren’t keeping us safe? Tony Stark would chase women and spend money I presume, but what about the others? These LEGO figures by Angus MacLane give us a glimpse into superheroes and other pop culture figures relaxing on their day off. 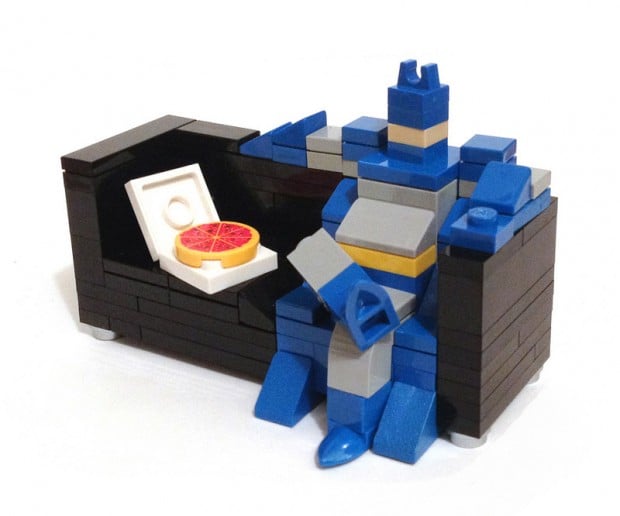 I recognize most of them, we see Batman, Iron Man, and several others. I do see a few here that I don’t recognize though. The white and black ninjas, are those supposed to be the ninjas from G.I. Joe? 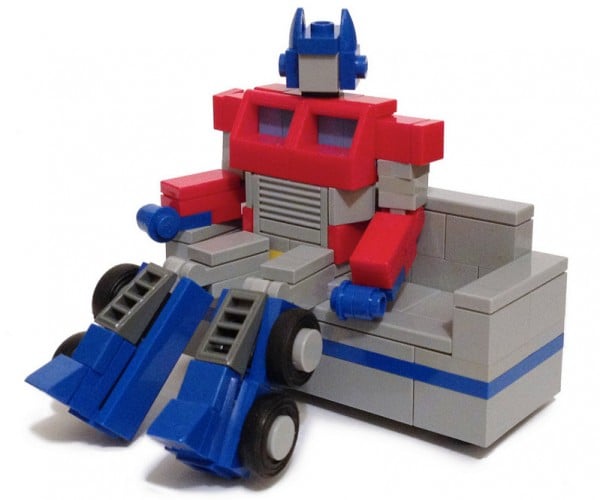 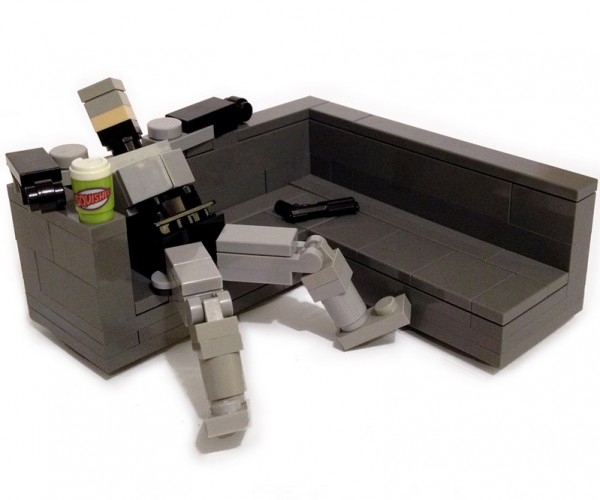 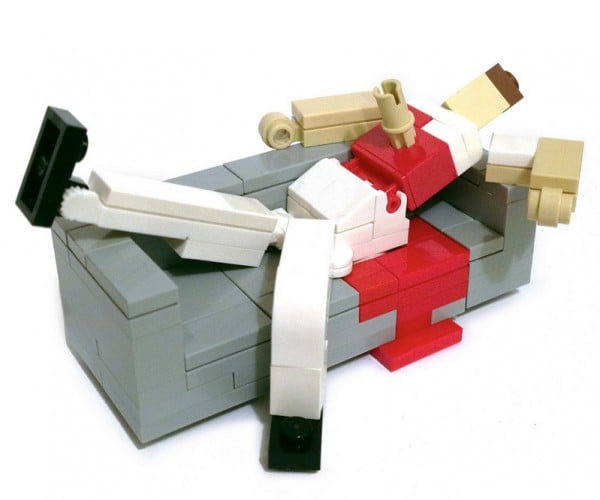 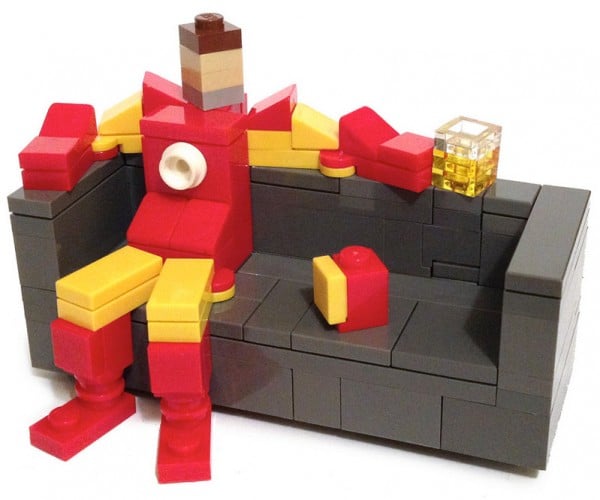 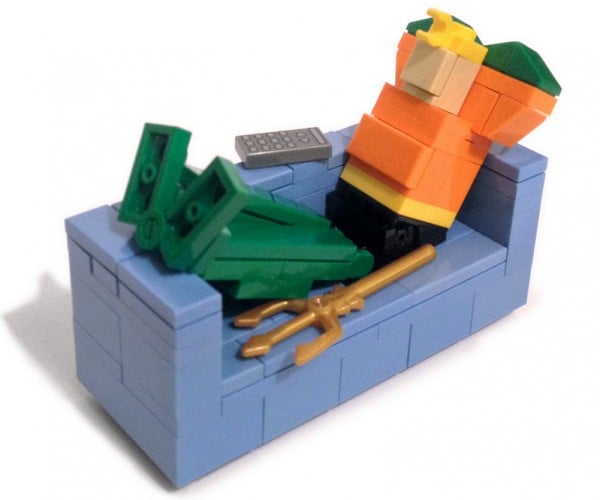 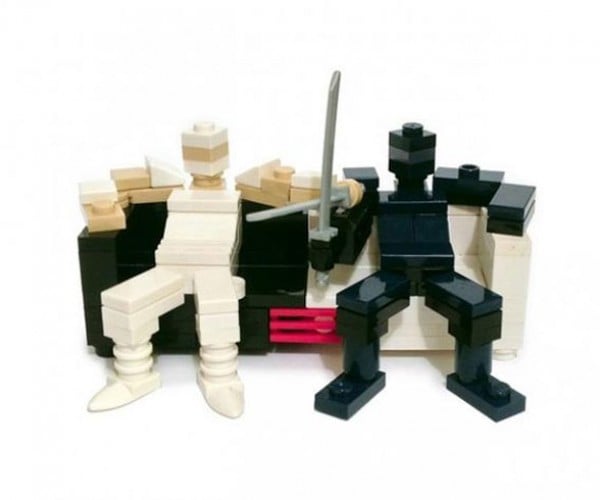 The most confusing to me is the one with the white and red guy with the thing sticking out of his chest and what appears to be LEGO blood running down the couch. The title says “Kane,” but I don’t know who that is. Robocop is one of my favorites, but he wouldn’t be drinking a squishee – remember how he gets his nutrients in paste form.