Frebble Lets You Hold Hands Remotely with Loved Ones

Squeeze, and the Frebble will transmit that squeeze to your significant other who may be miles or continents away. It’s the latest in a string of gadgets that attempt to make the most out of long-distance relationships, whether it’s between lovers, friends, or family. 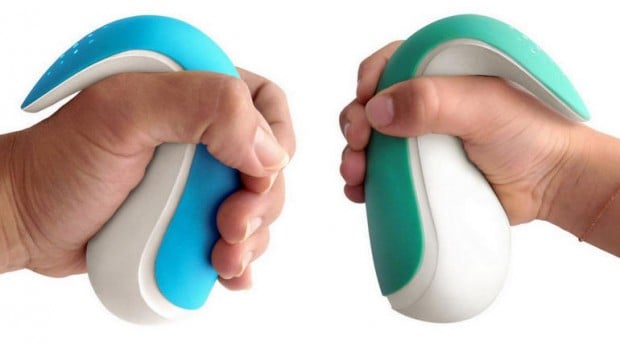 Frebble is a device that basically looks like a modified joystick of sorts. You’re supposed to hold it and give it a squeeze to send that reassuring squeeze to the person on the other end, who should have the other Frebble in the set. The Frebble’s built-in haptic technology makes it possible as it was designed to imitate the feeling of hand-holding.

While it might not feel like a human hand, the fact that it can transmit those squeezes in real-time should do for most people. 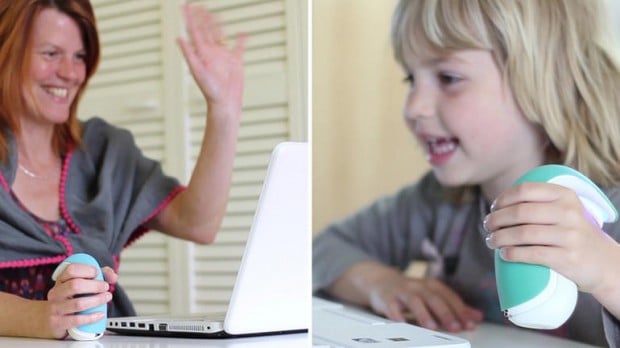 Frebble is currently up for funding on Kickstarter, where a pair of these devices require a minimum pledge of at least $99(USD).