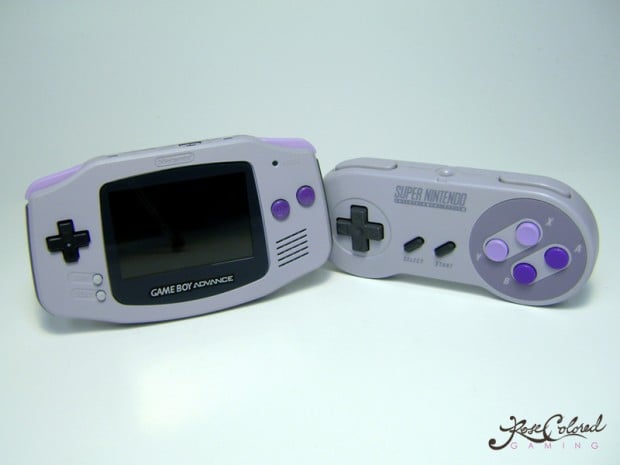 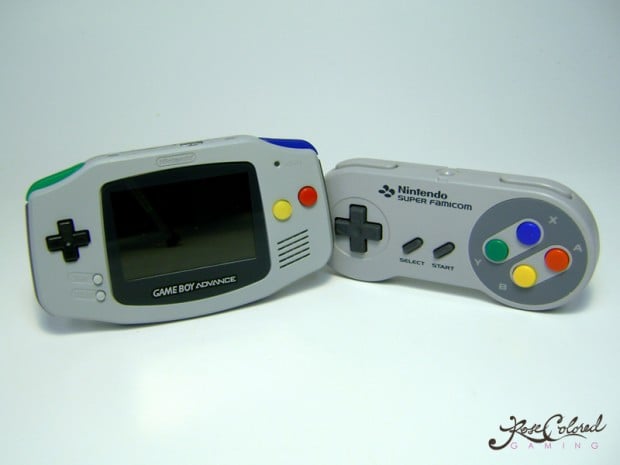 In addition to the spot-on paint job and the appropriate logos, it seems like the handhelds will also have boxes printed with the same design as the SNES and Super Famicom’s packaging. 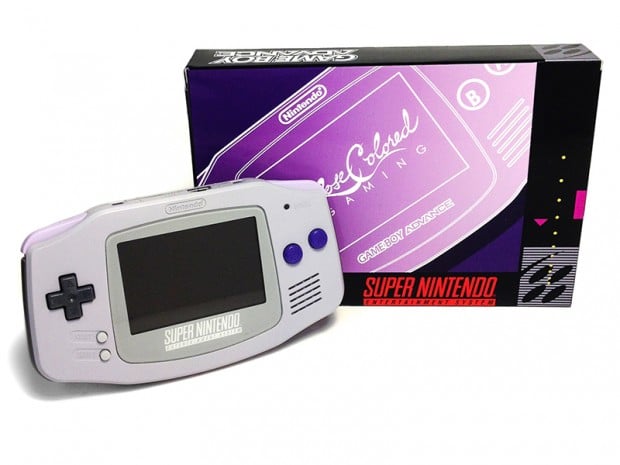 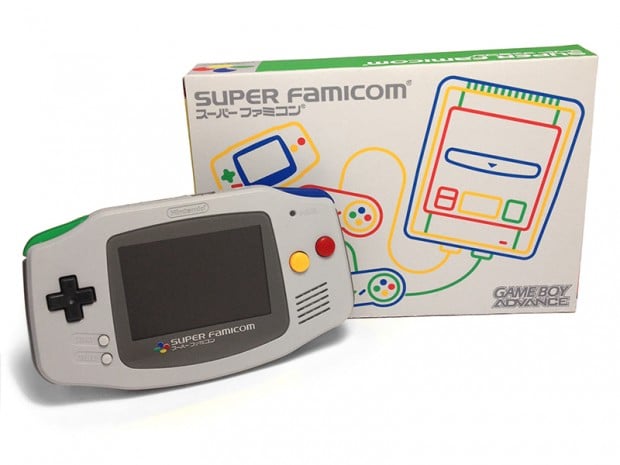 There’s no word on exactly how much these beautiful handhelds will cost, but Rose Colored Gaming did say that they will be more expensive than its other GBA mods, which typically go for $160 (USD) to $175. You can see in progress shots of the handhelds on Rose Colored Gaming’s Facebook page.

[via Rose Colored Gaming via GoNintendo]