Microsoft has announced that it is taking pre-orders for developers who want to get their hands on the second-generation Kinect for Windows device. The software giant plans to start shipping the new device next week. Reports from developers working with the new device say that it is improved compared to the original. 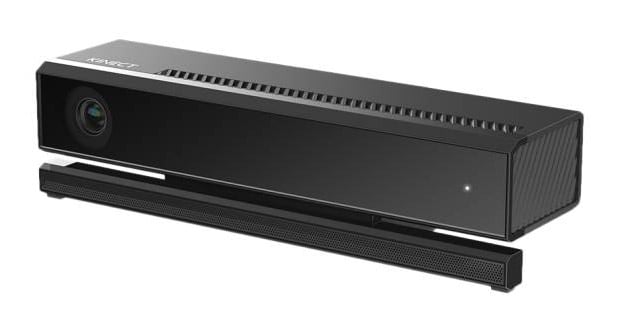 Users of the second-generation device say that full HD video capture and shifting processor tasks to the GPU rather than the CPU are among the improvements offered in the second generation Kinect for Windows. Developers wanting to get hands on the new device can pre-order it now for $199. Keep in mind that the device ships with no software, and you’ll need to download the Kinect 2.0 SDK when it’s available from the Windows Dev Center.

The ship date is set for July 15. “The preorder offer is limited to the number of Kinect for Windows V2 sensors on hand,” Microsoft said on its site. “After the preorder inventory has been exhausted, additional sensors will be available for general purchase later this year.”