A group of scientists unearthed a massive bird fossil in South Carolina 30 years ago, and it has taken them until now to identify the fossil. The researchers have now identified the fossilized remains as the largest flying bird ever discovered. 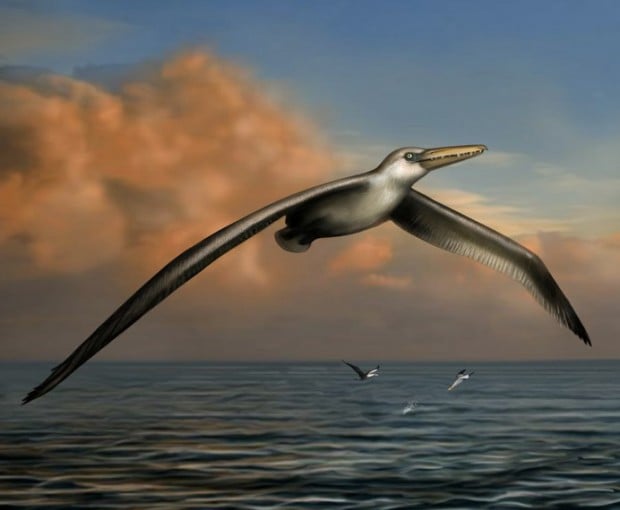 The scientists hypothesize that the giant bird would have needed to run down hill into a breeze to get aloft. The bird is believed to have fed on fish and squid.

Their research findings were published in the paper Flight Performance of the Largest Volant Bird, authored by Dr. Daniel Ksepka of the Bruce Museum.