A picture speaks a thousand words, but what about emoji? You’ve probably used a handful of these already if you’re on social media or if you use instant messaging apps. They’re basically smiley faces and a range of other expressions along with random but common objects, like fireworks, a bouquet, a bowl of ramen, and yes, even poop. 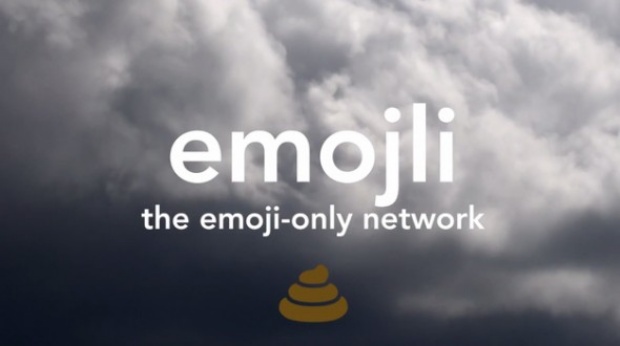 Matt Gray and Tom Scott took things one step further though by putting the focus on emoji and taking away everything else. They’ve set out to create a brand spankin’ new social network called Emojli and they’re touting it as an “emoji-only” network. That means everything – from profile names, status updates, and messages – must be composed using emoji and nothing else.

It seems pretty far out but they’re pretty determined to make it happen. Emojli will be launching soon but in the meantime, you can reserve your username here, if you’re interested. And yes, your name has to be made up of emoji only.