If you watch the HBO series Game of Thrones or read the George R.R. Martin A Song of Ice and Fire series that the show is based on, you’re familiar with the author of the books. Martin has a number of fans and it sometimes seems that the series might never end. 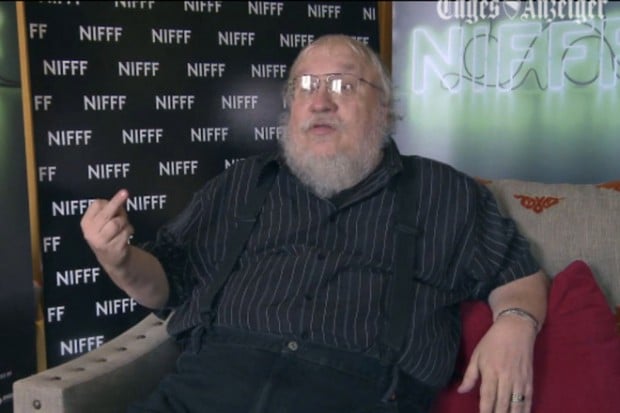 For some reason there are fans out there who fear he might die before he finishes the franchise. What does the 65-year-old Martin think about those fans? He told the Swiss newspaper Tages-Anzeiger in an interview exactly what he thought of those speculating on his death.

“I find that question, you know, pretty offensive, frankly, when people start speculating about my death and my health,”Martin said, adding “so f**k you to those people.”

Regardless, Martin has noted in the past that he has told Game of Thrones creators David Benioff and D.B. Weiss major plotlines and how the series will end so they can finish without him if needed.