A couple months back I mentioned that a group of volunteers were working with NASA to get control of a satellite called ISEE-3 that had been orbiting in space all alone for decades. The amateur controllers were able to reestablish communications with the satellite and get it to fire its thrusters to modify its orbit. 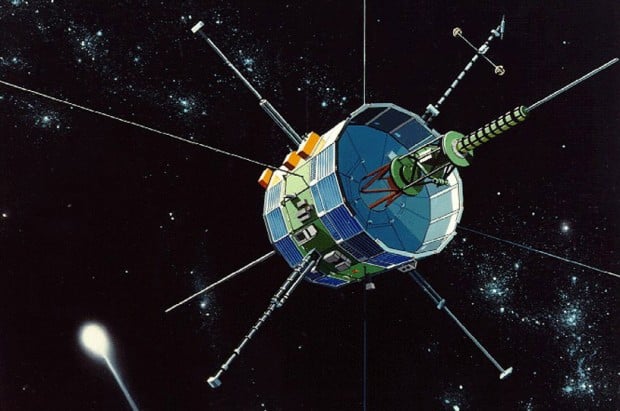 The team was able to modify the orbit of the satellite with the initial thruster firing. Unfortunately, that orbit modification has opened up a slight chance that the satellite will crash into the Moon when it flies by in the coming weeks. A follow up attempt to get the satellite to fire thrusters failed. The team controlling the ISEE-3 satellite is now saying that the propulsion system has failed and no further control is possible.

ISEE-3 is now in science mode and is gathering data, and the team’s engineers hope to know later today the exact location and trajectory of the satellite.