This magnetic Magneto helmet is the perfect nerdy way to hold your paperclips, scissors, kitchen utensils, basically anything made of steel. It was made by twins Alexandra and Evgenia and also adds some nice realism to any Magneto cosplay if you want to wear it rather than use it for your desk. 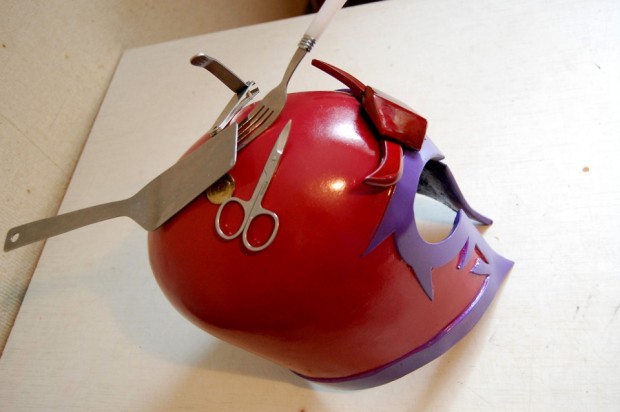 Even though the whole thing looks like metal, it’s made of foam coated with glass fiber and putty. The neodymium magnets embedded in the top attract anything made of steel or other magnet-compliant metals. It looks awesome, even if it doesn’t block telepathy. 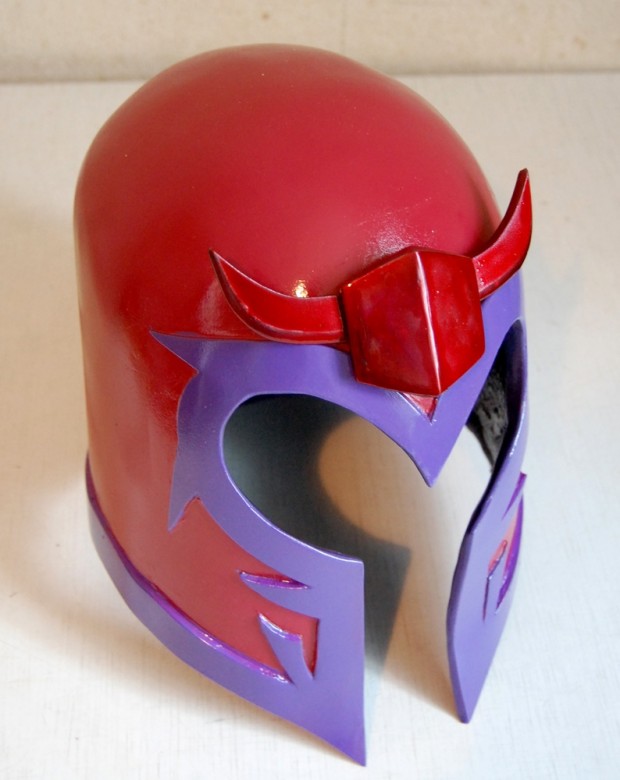 Just remember to be careful when making a magnetic Magneto costume. It can’t be long now until somebody makes an entire magnetic costume and impales themselves with a pair of scissors.