Three Uber Passengers Taken on High Speed Chase, Say It Was Like a COPS Episode

Ryan Simonetti and three of his coworkers hailed a ride using the Uber app. When the ride showed up and the men entered the car, a D.C. taxi inspector was talking to the driver. Simonetti says that as the inspector walked off to check documents, the Uber driver just drove off with the passengers inside. The inspector turned on flashing lights and followed. 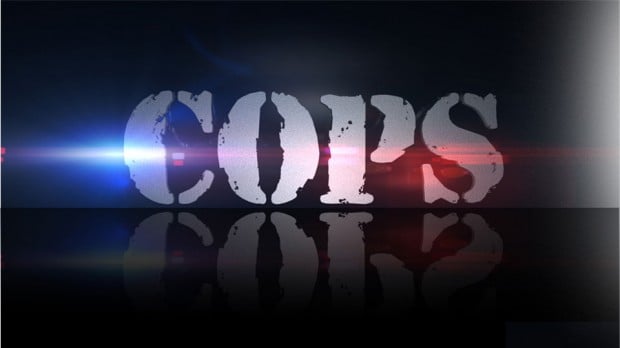 Simonetti says that the Uber driver said not to worry; it wasn’t a real cop and then ran a red light. The driver then proceeded to run from authorities and refused to stop and let the passengers out. The driver allegedly told the passengers if he stopped, he would get a $2000 fine.

He eventually let the passengers out and kept on fleeing from the authorities after the three men got out. The Uber driver finally let the men out when Simonetti told the driver to stop or he would “knock the side of his head in.”