Minimalist Sonic Screwdriver Bracelet: Don’t Blink (or You Might Miss It)

You’ll have to look a bit harder to notice what this bracelet represents, but Doctor Who fans should see it after a second or two. This neat minimalist Sonic Screwdriver bracelet is from Etsy seller Emmashandmadedesigns and is a simple way to display the Doctor’s prized multitool on your wrist. 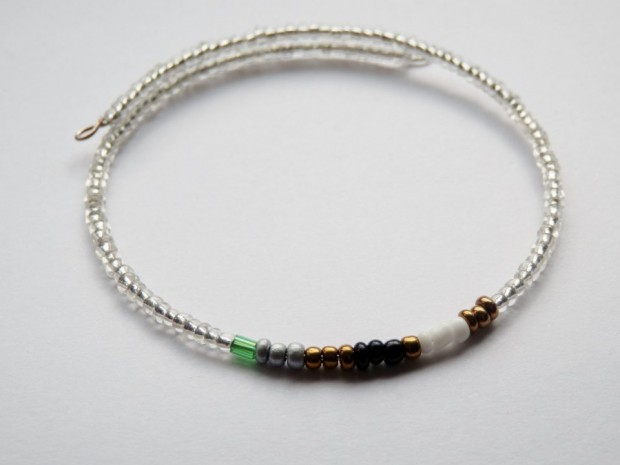 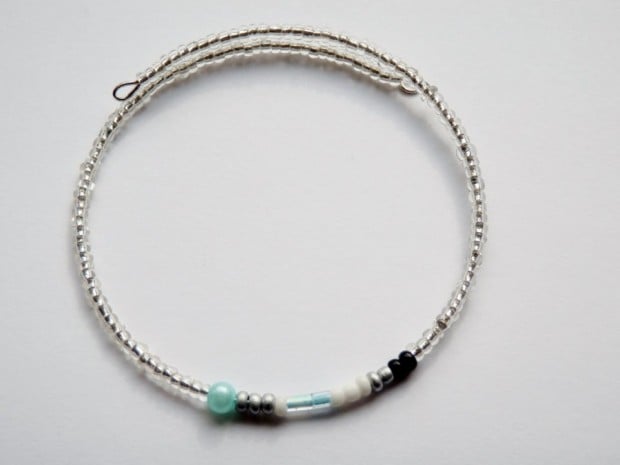 Doctor Who fans will get it, while other people will just think you have a nice simple bracelet. It’s like a secret message between Whovians.