I used to watch some of the back catalog from South Park on Netflix and before I watched too many episodes of the show, it disappeared. I was rather annoyed at that fact. As it turns out the series is getting a new streaming home. 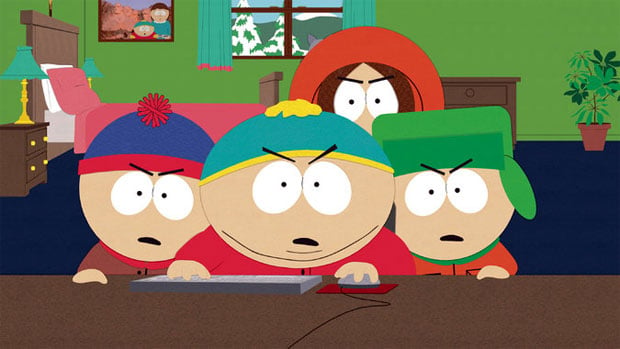 South Park creators Matt Stone and Trey Parker have announced that a new streaming deal has been signed with Hulu that will see the entire back catalog of South Park available from the streaming service. Hulu will also get the rights to stream new episodes immediately after they air on Comedy Central. 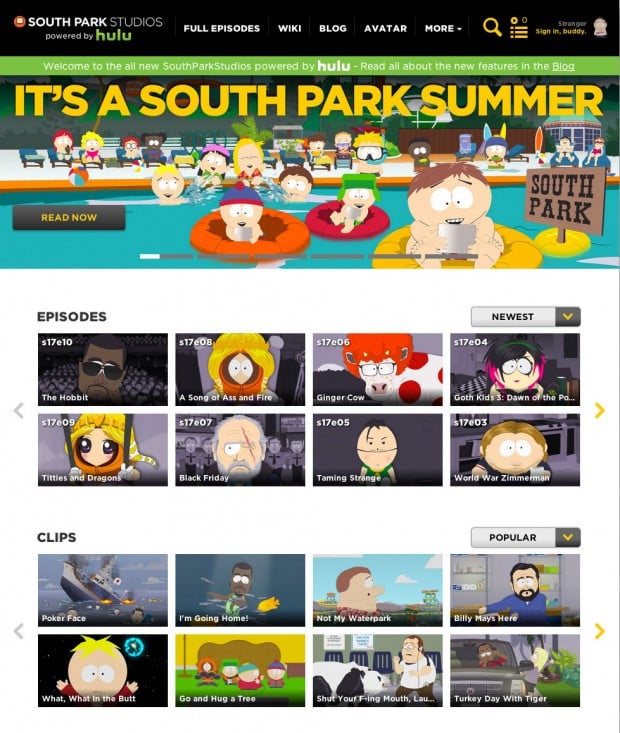 The cool part about Hulu getting the series for the next three years is that you can watch the shows without paying for a subscription. The deal is said to be worth over $80 million.