One of my favorite games on the PC is the original BioShock. I really liked BioShock Infinite, but it wasn’t as cool as the original to me. Some geeks from Imagine Rigney have built a massive LEGO recreation of one of the pivotal levels from Bioshock Infinite – the Infinite Bank of the Prophet. 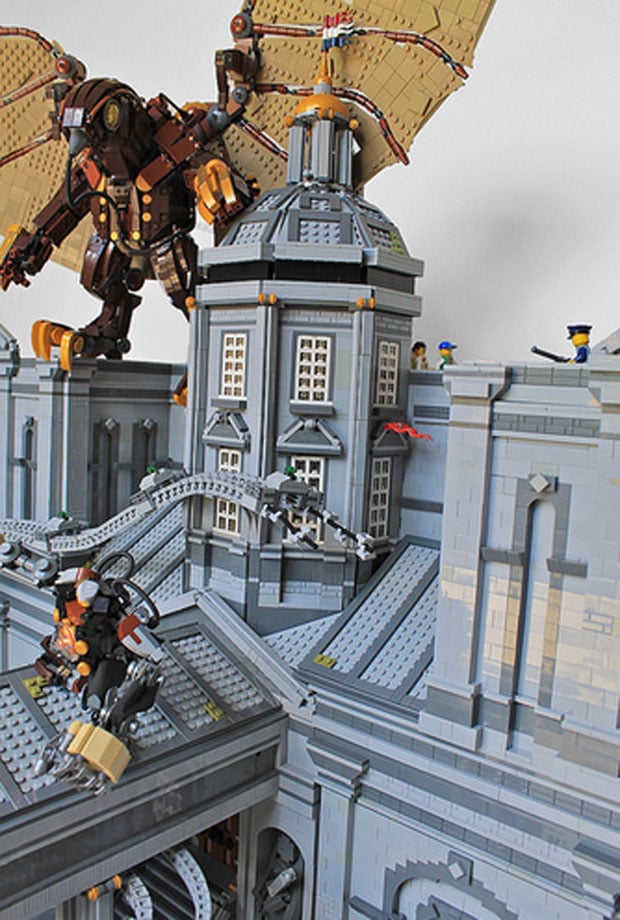 The massive brick construct has the giant metal songbird perched atop a building and even has sky rails used to get around the floating city of Columbia. I would love to play with this massive LEGO construct, it’s awesome. 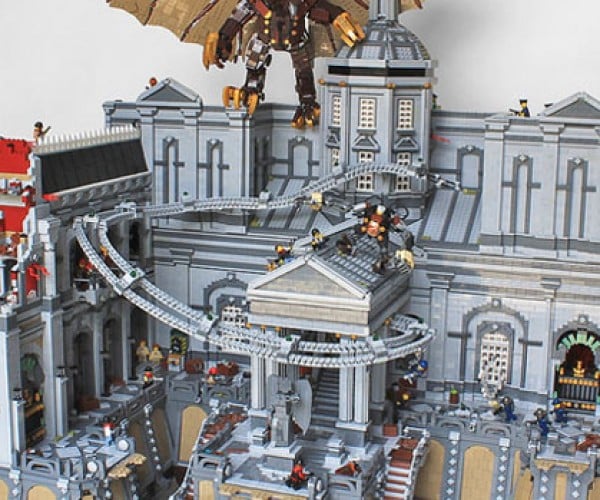 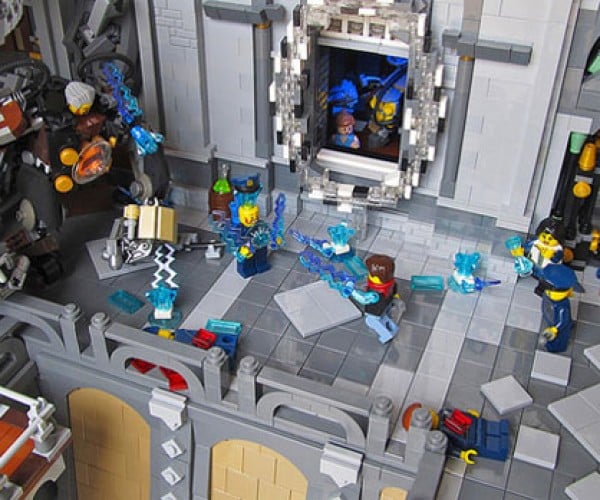 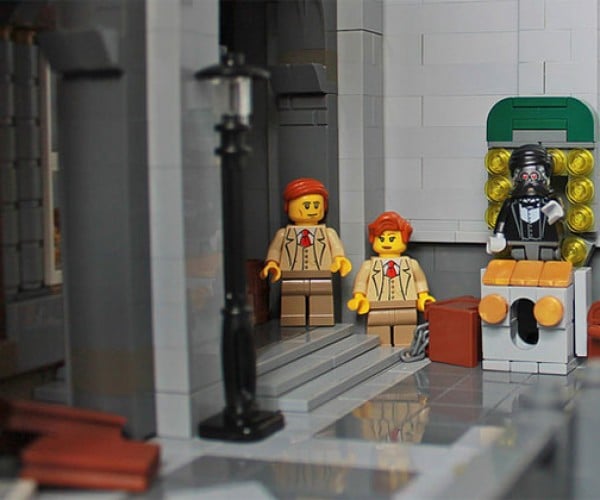 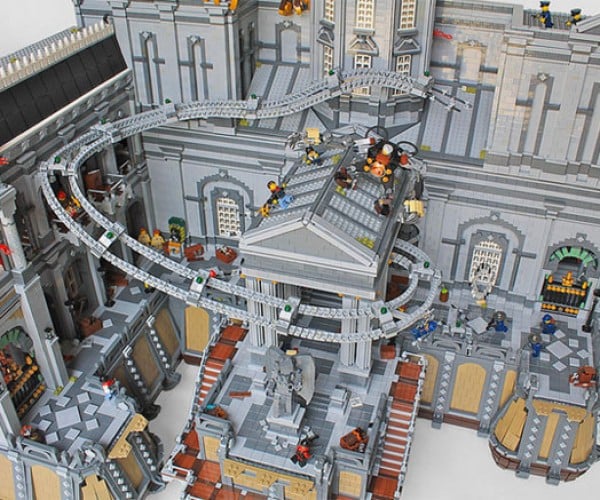 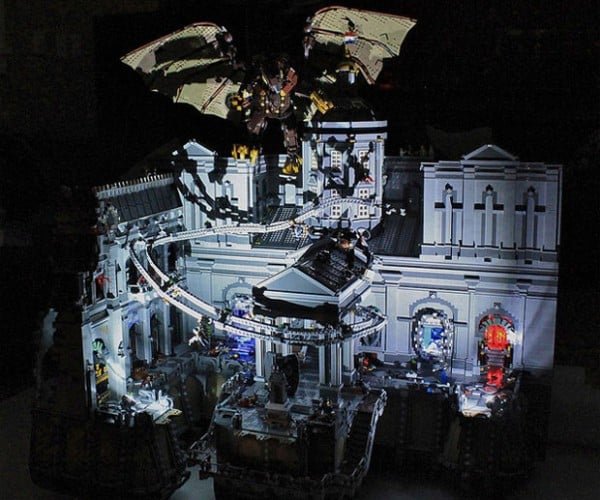 I wonder how long it took them to build. Seeing this makes me want to ditch work and play BioShock all day.