Death Star Rug: The Ultimate Power in the Universe Is Easily De-feeted

Decorate your room with the Emperor’s ultimate weapon, the Death Star. The Empire’s prized weapon and space station can now be the center of your room. 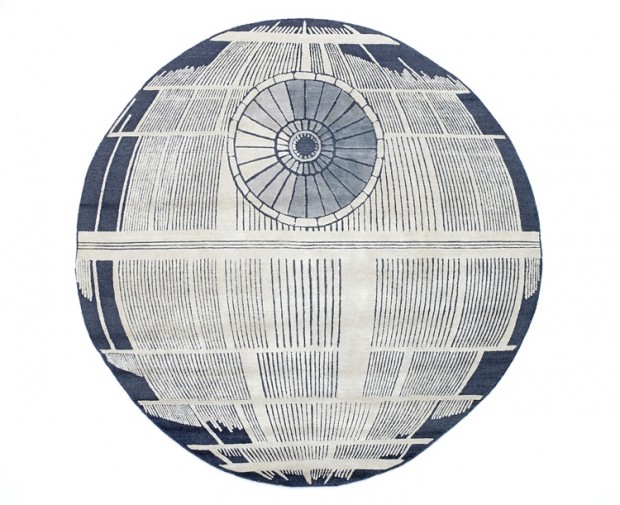 Death Star or not, if you have cats, it will just get covered in cat hair until it looks like a Wookie Death Star. And it will wear down after so many passes with the vacuum. 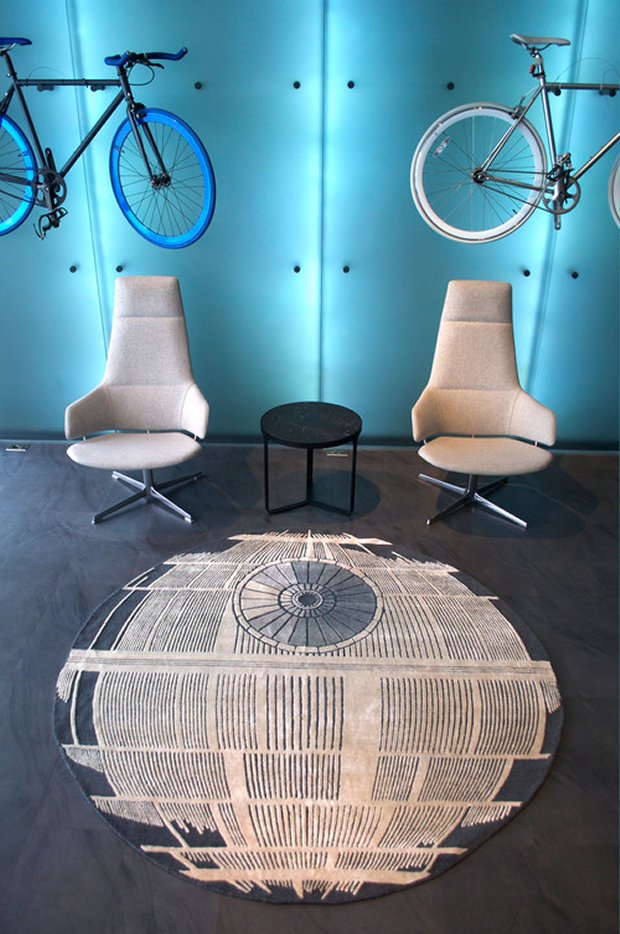 This 6′ x 6′ Death Star rug by Totem Rugs is handmade with some really nice detail. Even so, I’m not sure the price of $3,600 CAD (~$3,353 USD)is justified. It might be better to wait for the Empire to have a going out of business sale. I’ll just save my money and buy more Star Wars toys. 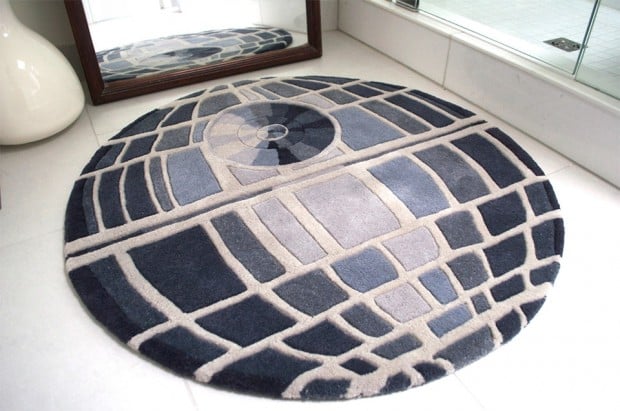 [via This Is Why I’m broke]