A small company called Vengit is working on a wireless receiver for LEGO Power Functions that should be a vast improvement over LEGO’s official infrared receiver. The Smartbrick or SBrick uses Bluetooth to connect to Power Functions motors and lights via a mobile app. 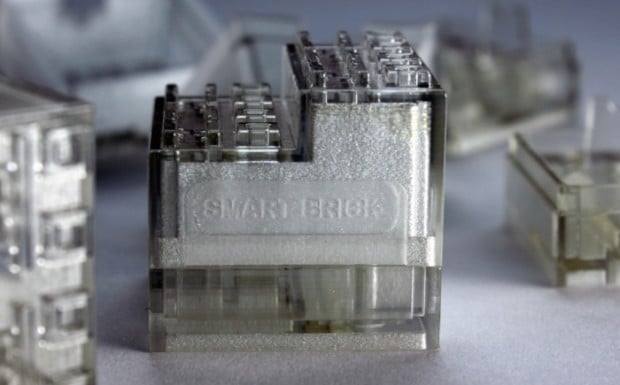 The SBrick uses the same connection as LEGO’s IR receiver, which means you can simply swap it in your Power Functions creations. Each SBrick has four ports and the mobile app can control up to 16 SBricks, giving you 64 ports at your disposal. 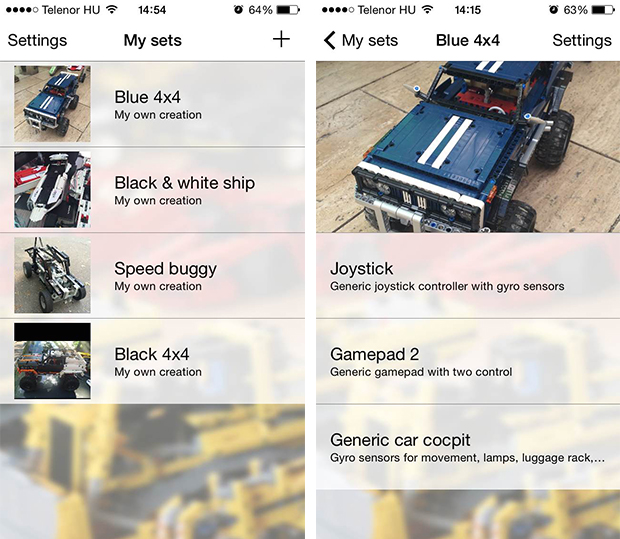 The SBrick has a wireless range of about 328ft. In addition, because Bluetooth doesn’t require a line of sight to work, you can hide the SBrick and preserve the shape and appearance of your creation. Here’s a brief tutorial in installing the SBrick and creating a remote control profile:

Here are more examples of the SBrick in action: