Look at this iceberg. Now step back. It looks like Batman, complete with pointy ears, a pointy nose, and a chiseled chin underneath the half Batmask we all know. It’s pretty cool that a chunk of ice naturally resembles The Dark Knight. 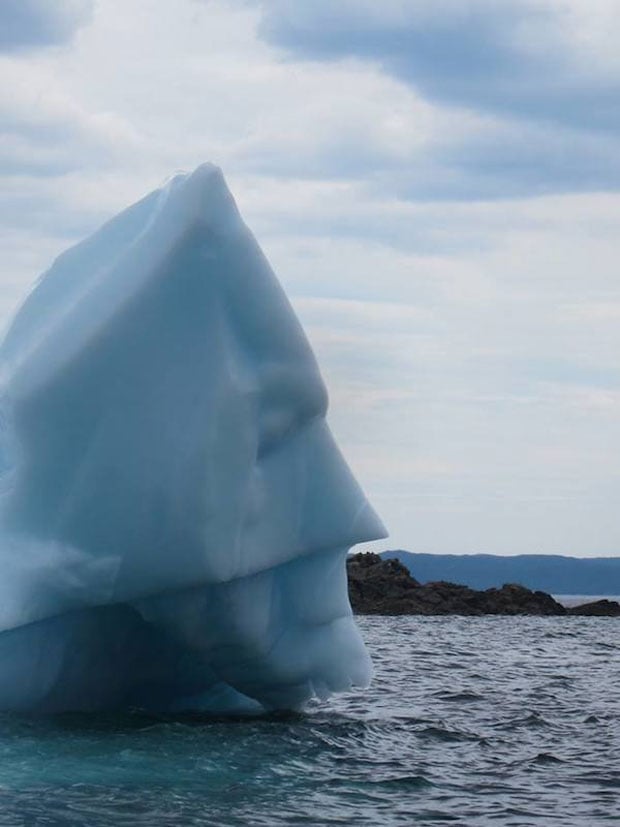 I hear the part under the water looks a lot like Christian Bale and the only way Batberg is able to keep his secret identity secret is by talking in a deeper voice and using copious amounts of eye shadow under the mask.