Doctor Who Day of The Doctor Recreated in LEGO Stop-Motion

Last year, the big event for Doctor Who was the 50th anniversary special “The Day of the Doctor.” The special introduced us to the War Doctor and brought the 11th and 12th Doctors together with him. That wasn’t awesome enough for YouTuber bookshelfprodutions, who has recreated some of the coolest moments of the special in LEGO. 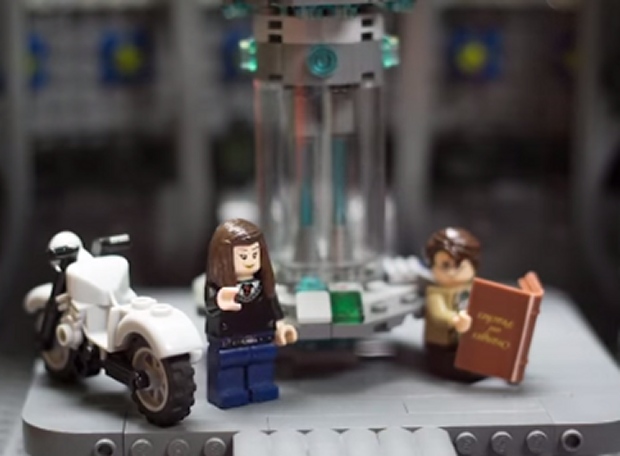 Think of this as what the BBC would have aired if they had worked with LEGO like Fox did with The Simpsons. Its animator managed to find all the right minifigs for the job, mixing and matching parts so that they look like convincing Doctor Who characters.

My only complaint is that I want to see more. Great job!