Virtual personal assistants are nothing new, from Google Now to Siri and even the navigation system on our cars. A new company called Jibo set out to make its personal assistant even more useful and user-friendly by making it a physical entity. Meet its eponymous robot, Jibo. 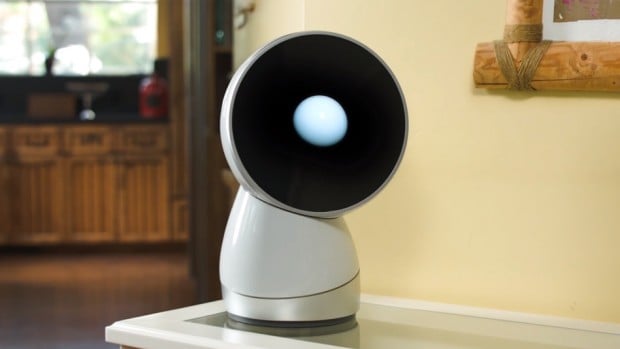 Like software-only personal assistants, Jibo understands commands delivered in everyday language and knows when you call his name. He can also read messages and reminders aloud and can even remember your face and voice. 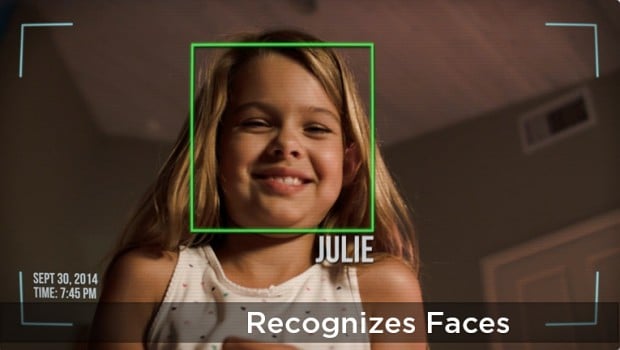 But because he has a body, Jibo can do much more than his intangible counterparts. For example, he has two cameras, which he can use not only to see you but to take pictures of you as well. You don’t need to take a selfie if you have a Jibo. 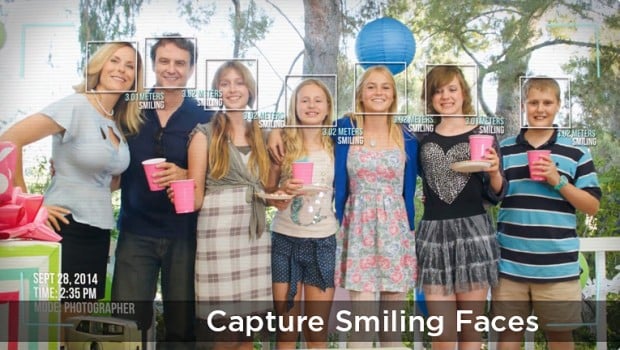 Like smartphones, you’ll be able to make Jibo do more by downloading apps. In the video below, you’ll see him reading a children’s book aloud while displaying a complementary video.

As you can tell in the video, the best advantage brought by its body is that people will be more likely to get attached to and comfortable with Jibo. Granted, he looks like a cross between GLaDOS, the Pixar lamp and one of those Dyson fans, but the emoticons on his touchscreen makes up for his slightly creepy build. Pledge at least $499 (USD) on Indiegogo to get a Jibo as a reward.