Metal Gear Rex action figures are nothing new; we even featured one that was made out of LEGO. But a toy modder going by the moniker NG-78 made one of the most unique and dangerous versions of the toy, or any toy for that matter. That’s because NG-78’s Rex has a working gun. 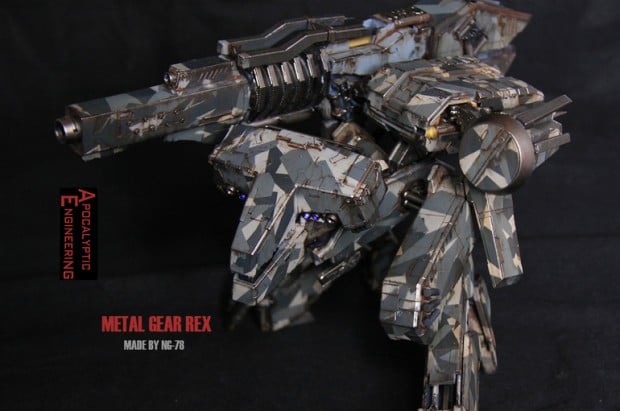 Granted, the weapon doesn’t seem to be a firearm. It’s more likely to be a coilgun, a device that uses electromagnets to propel a projectile. I don’t know if it’s using actual bullets though and how it ejects the bullet’s case. It also appears to have a magazine. 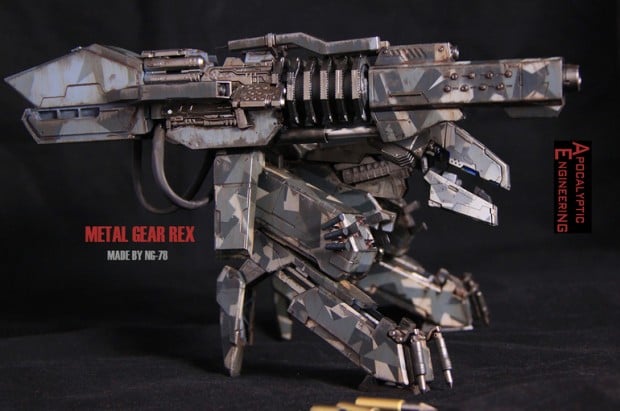 Toys. Toys do change. CQC your browser and demand that it take you to Gunjap for a couple more shots of this scary action figure.