I have seen all the Batman movies that have hit theaters over the years. Most of them were cheesy, but Christian Bale and Christopher Nolan’s Dark Knight series was fantastic. Batman had the coolest Batmobile ever with the Tumbler. 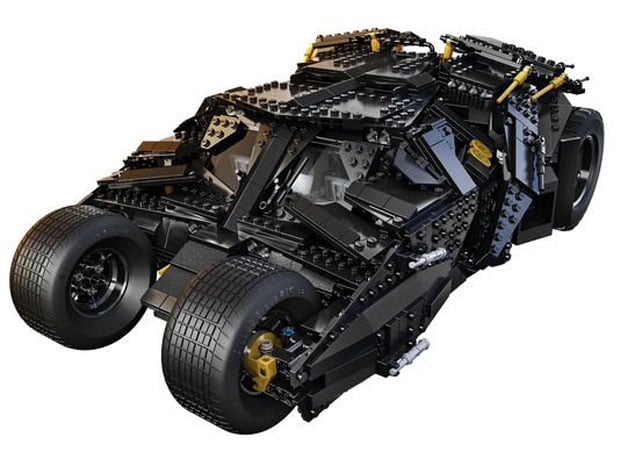 If you are a fan of the Tumbler, check out this official Ultimate Collector Series LEGO version that has been unveiled at San Diego Comic-Con. The massive kit (76023) will build a very detailed replica of the Tumbler, measuring in at 15-inches long and 9-inches wide, with a whopping 1869 pieces. 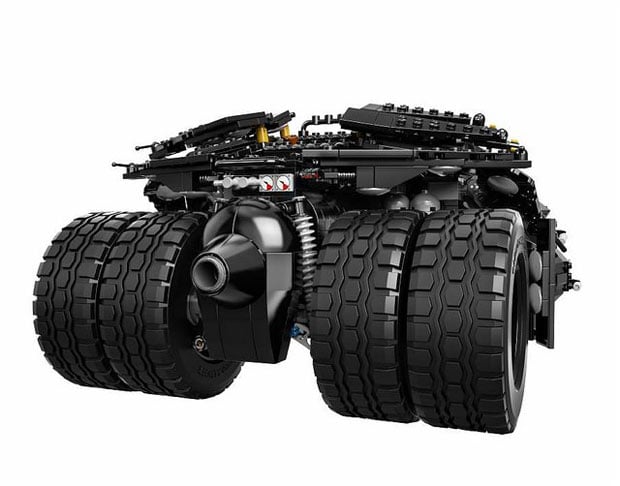 The LEGO Tumbler kit will cost a cool $199(USD) when it hits stores in September. The kit will come with a spec nameplate and Batman and Joker minifigs. This will be the first time Heath Ledger’s darker Joker has been made into an official LEGO minifig. 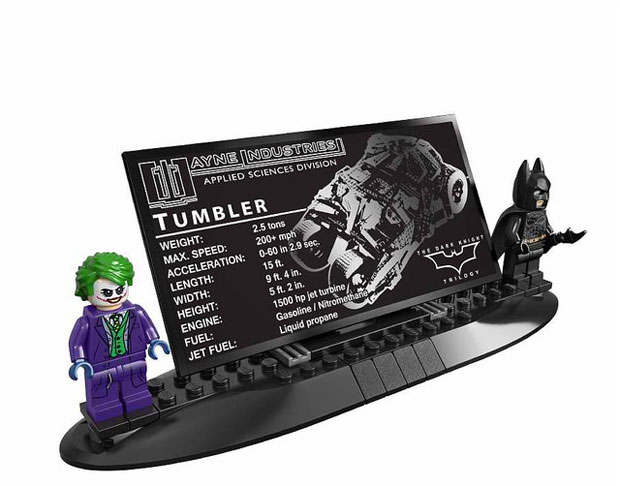 Check out more images on Flickr and in the video below: