UD Replicas has stepped their game up. Known for releasing pop culture-themed motorcycle suits and jackets, the company has teamed up with Warner Bros. to release a suit based on Bruce Wayne’s costume in the upcoming game Batman: Arkham Knight. As you can see, UD Replicas has improved their craftsmanship as well. The suit looks good enough for cosplay. 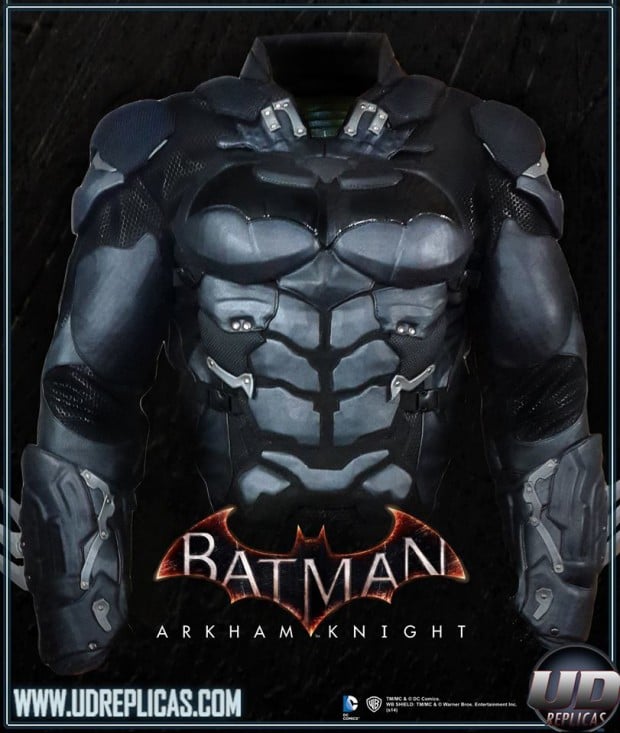 For comparison’s sake, here’s the original costume as it appears in the game: 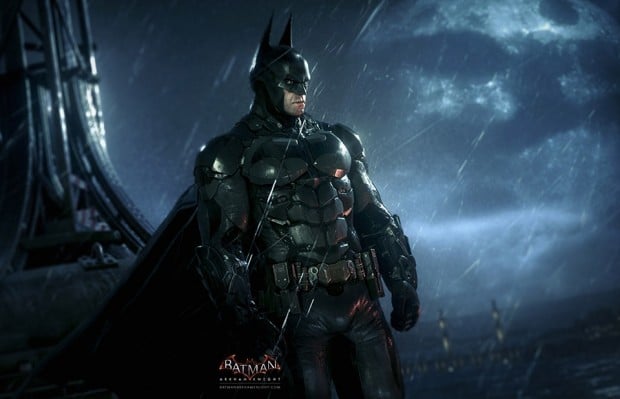 UD Replicas will start selling the suit at this year’s San Diego Comic-Con. No word on the price, but you can bet it will be expensive. The company says it will eventually release matching pants, boots, gloves and belt as well.