Thanks to the Internet, it’s much easier for fan art to go viral and reach not just content creators but other fans as well. Recognizing that 3D printing can help turn those fan-made ideas into real goods, Hasbro is working with Shapeways to release SuperFanArt, a line of toys made by My Little Pony fans for fellow fans. 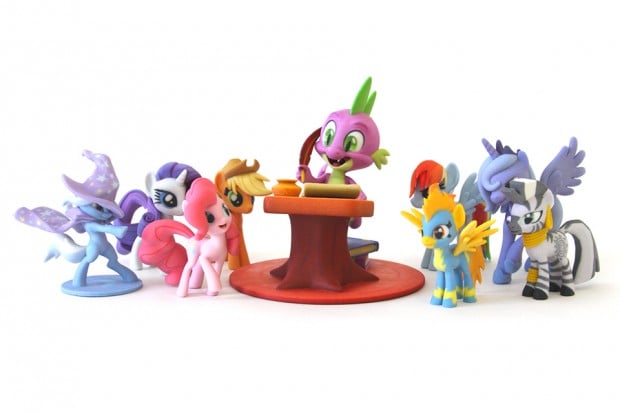 SuperFanArt currently has five artists, who already have eight figurines for sale. According to the New York Times, which spoke with Hasbro about the project, the toy maker will screen the designs “to ensure they are not obscene, violent or hateful”, but otherwise the artists have creative freedom and even price their products themselves. 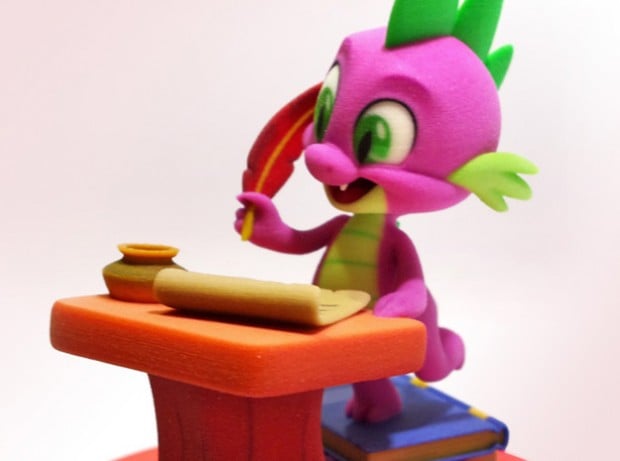 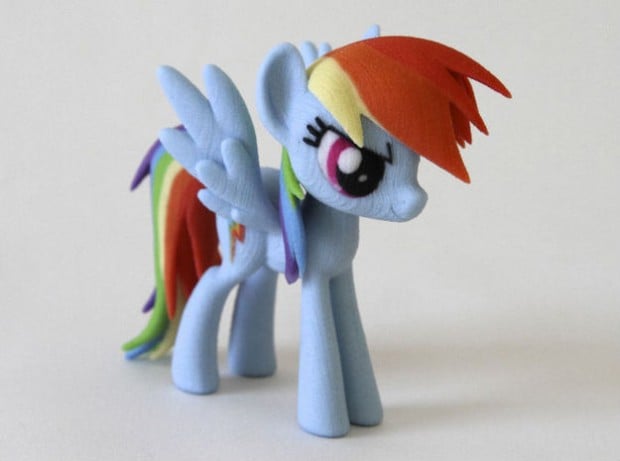 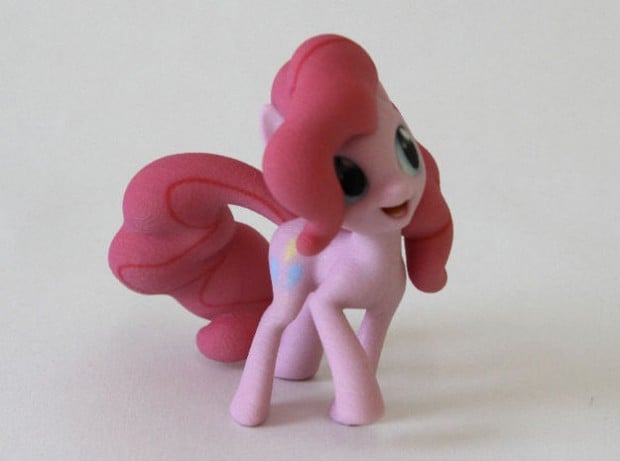 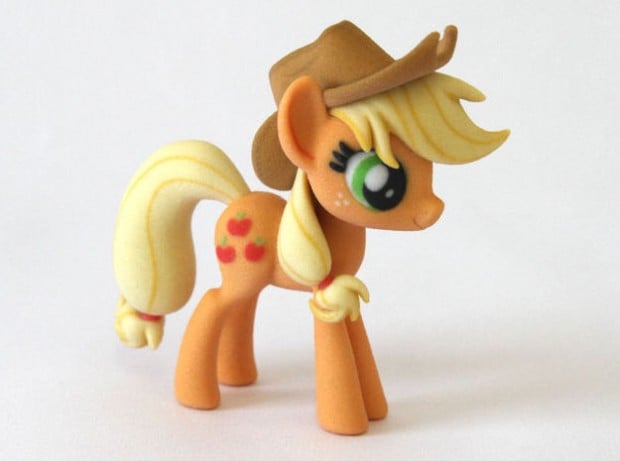 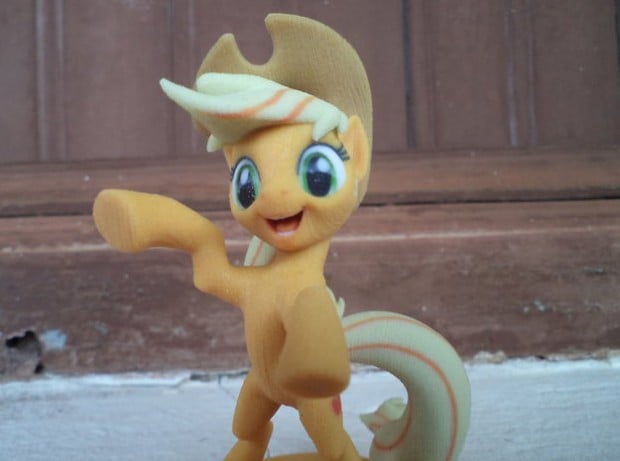 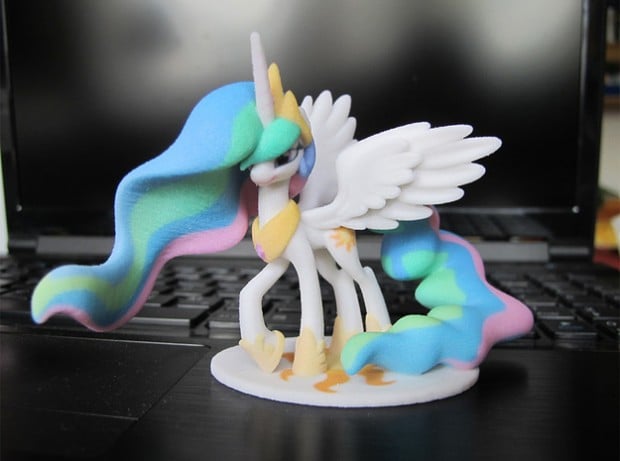