Blinkbox, the UK television streaming service, is pretty good at self promotion. Their ads are always unusual and not what you would expect at all. Now the company has released this great Game of Thrones advertisement, which features a couple of familiar dragons attacking a golfer. 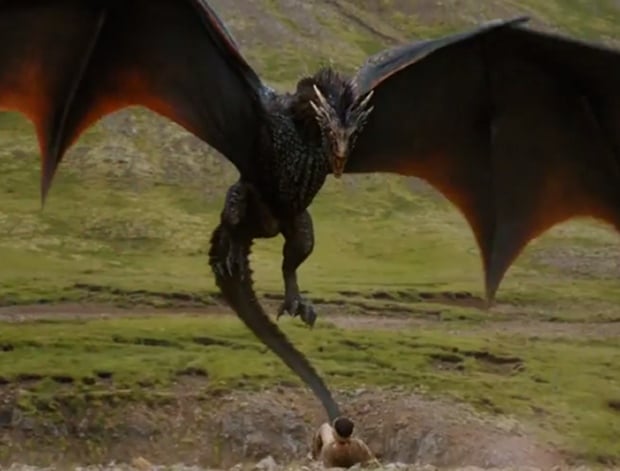 This is a golf game I would actually pay to watch. No offense to all of you golfers, but the sport just isn’t exciting at all. Dragons attacking golfers as they try to play? I’m all over that.

As you can see, the video is actually taken from a viral clip of a guy being attacked by swans, but the swans were replaced with dragons. Brilliant! It works perfectly.