A company called 8Bitdo is selling a gamepad that looks just like the NES controller, except it has additional buttons and can connect to desktop computers and mobile devices via Bluetooth or USB. 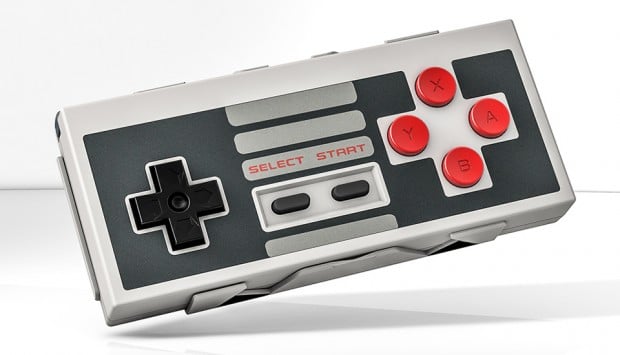 The NES30 appears to be a reskin of 8Bitdo’s FC30 gamepad, which – you guessed it – looks like the Famicom controller. Both controllers work with iOS7 games that support gamepads and can apparently be used with the Wii as well. Its battery should last up to 20 hours per charge. The NES30 comes in a box that looks like the NES itself, along with a phone stand and a keyring. 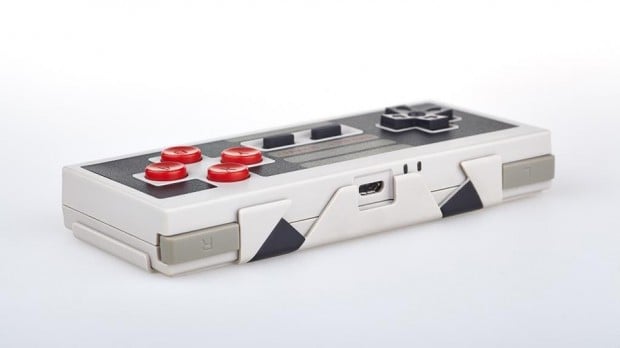 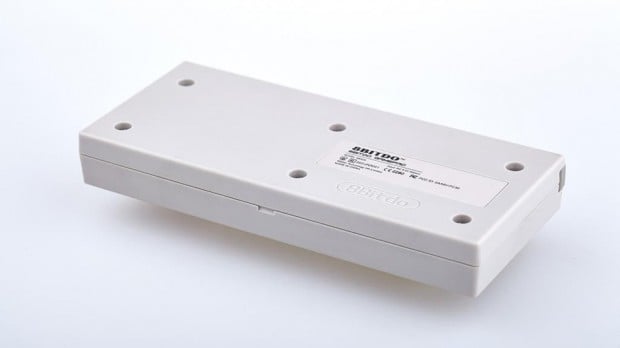 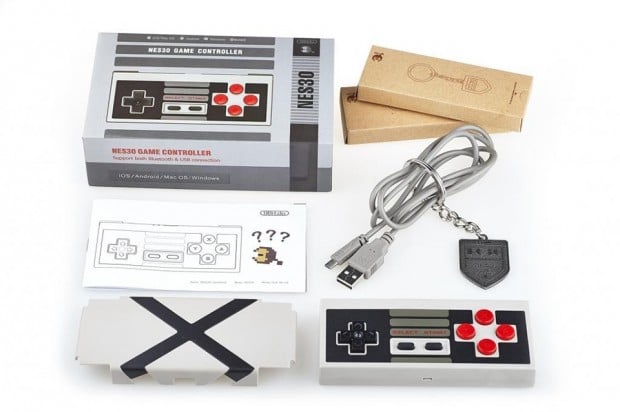 Here’s a demo of the controller:

You can order the NES30 from 8Bitdo’s eBay store for $40 (USD). Assuming the controller works well, that should make it one of the cheapest iOS7-compatible controllers you can get.