SpaceX Soft Landing Test Goes off Without a Hitch

Reusable spacecraft have been a mainstay of space exploration for decades thanks to the now retired Space Shuttle program. Before the Shuttle, the rocket engines used in the Apollo era were typically left to sink into the ocean. SpaceX hopes to be the future of reusable space flight. The company has a rocket called Falcon 9 that puts satellites and ISS resupply craft into orbit. 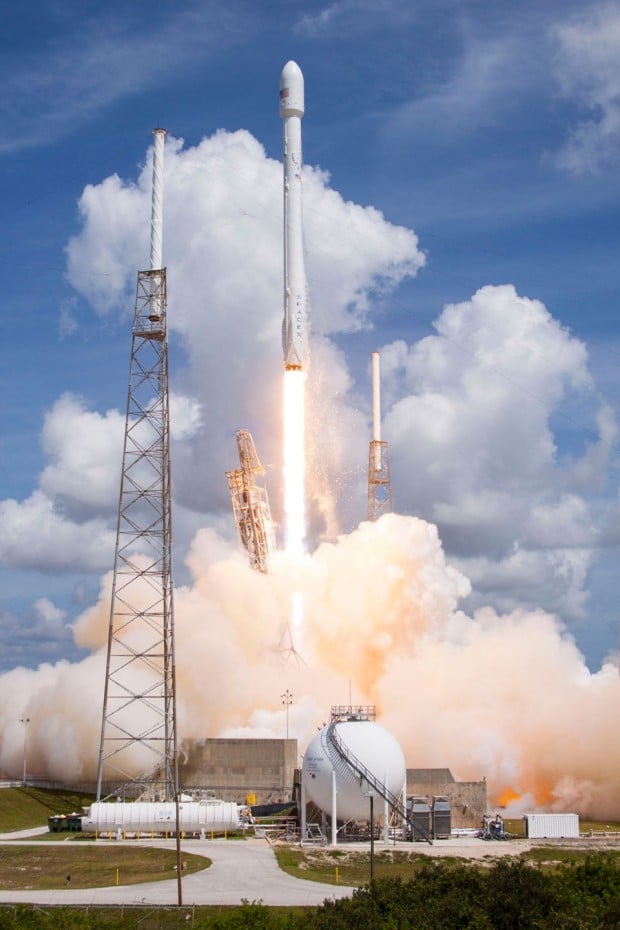 So far, SpaceX has not been reusing its Falcon 9 rockets, but that will change in the future. SpaceX recently put six satellites into orbit and after that mission, a test was conducted for soft landing the Falcon 9 main stage for use again in future missions.

The test confirmed that even with reentry at hypersonic velocity the main engines of the rocket can be fired to slow the craft down. SpaceX fired the main rocket engines twice with the final firing placing the Falcon 9 into position for a vertical landing in the Atlantic Ocean at near zero velocity. In the future SpaceX hopes to be able to land the rocket on a floating platform so it can be reused.