Behold the awesomeness. If you are attending Comic-Con, you can buy it this week for $39.99(USD). We don’t know if the set will be available outside of the con yet, but we hope so. It looks pretty amazing. 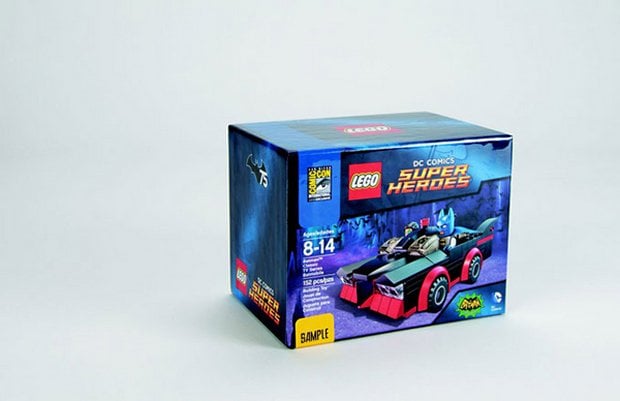 75 years of Batman has led to this… And like a million other cool toys, but I would settle for just having this one on display in my office. It is pretty adorable.

[via Complex via Nerd Approved]