When Redditor PrionBacon and his fiancée met for the first time, the turn-based strategy series Fire Emblem proved to be their icebreaker. So for his proposal, he decided to present the engagement ring in a jewelry box that looks like the Fire Emblem, or at least the version that’s in the Nintendo 3DS game Fire Emblem: Awakening. 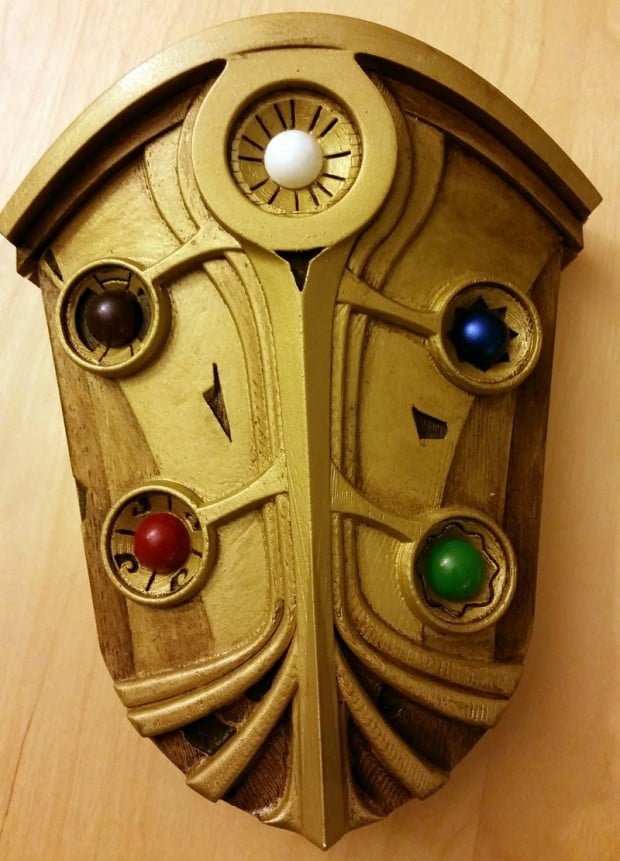 PrionBacon designed and assembled the jewelry box all by himself. He 3D printed the box out of ABS plastic and used acrylic balls for the gems. He also placed an old smartphone in the box to display a Photoshopped screenshot from Fire Emblem: Awakening. The image depicts him and his girlfriend as characters who have achieved S-Support, the game’s highest support rank and the requisite condition for characters to become married. Finally, he made a cradle for the ring in the shape of the Nintendo 3DS A button. 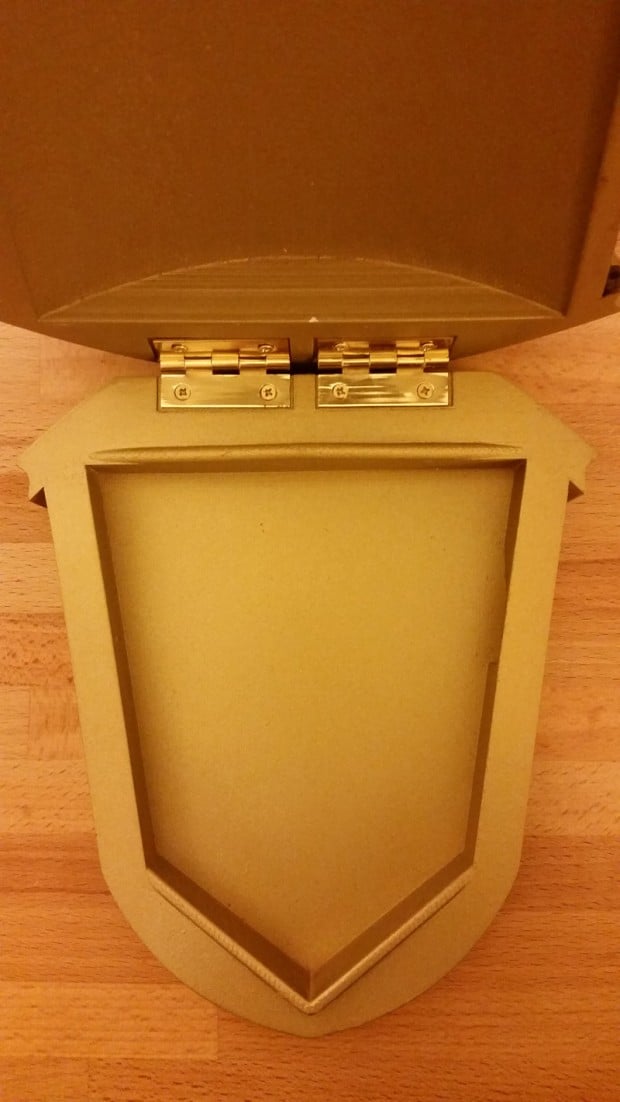 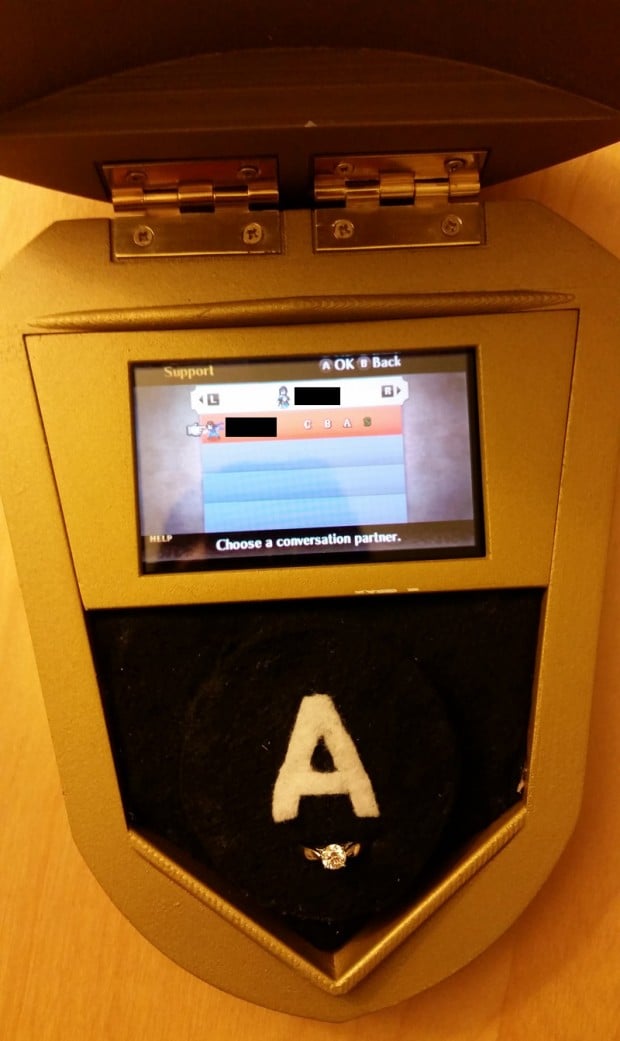 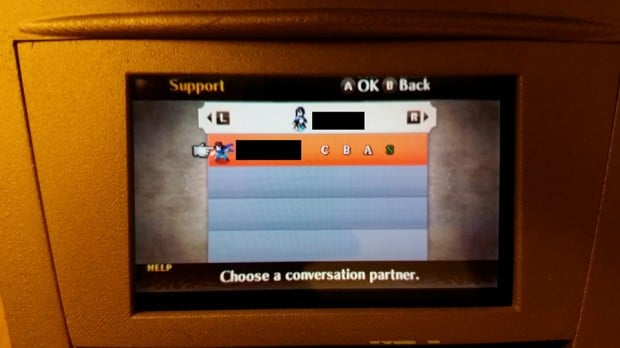 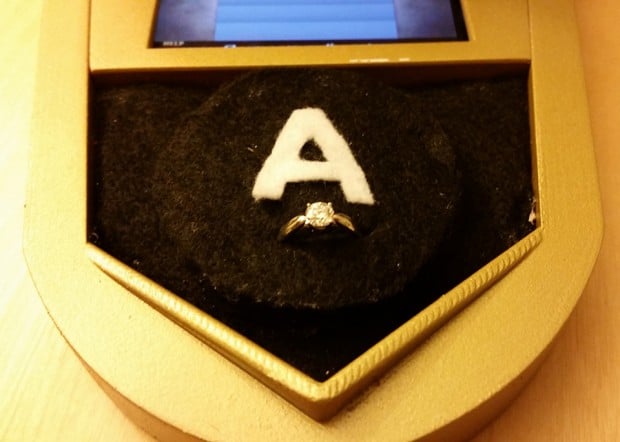 Pair up with your browser and head to PrionBacon’s Imgur gallery for more in-progress shots of his jewelry box. Congrats guys! May your children inherit your best skills and not be destroyed by Grima.