Fonhandle Lets You Get a Handle on Your iPhone

Too lazy to hold your arm higher so you can put your phone next to your ear? You could go with a wireless headset or you can get the Fonhandle if you can’t afford one. 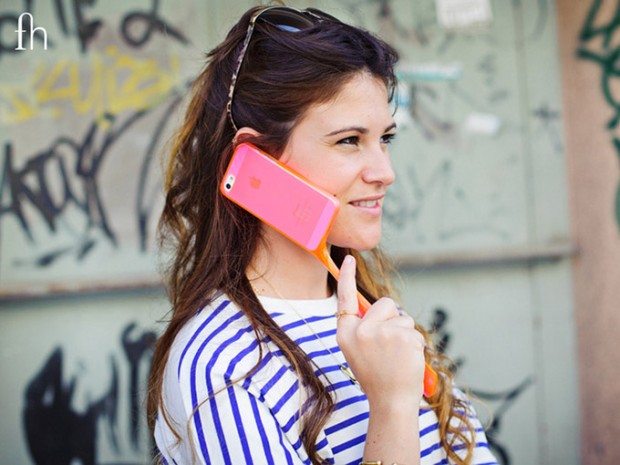 As the name implies, it’s a handle for your smartphone. Yep, you read that right. Think of it as a larger-than-usual case for your phone that comes with an extension that you can use as a handle. That way, you won’t have to raise your hand as high as your need when you’re making calls, taking photos, or shooting selfies. 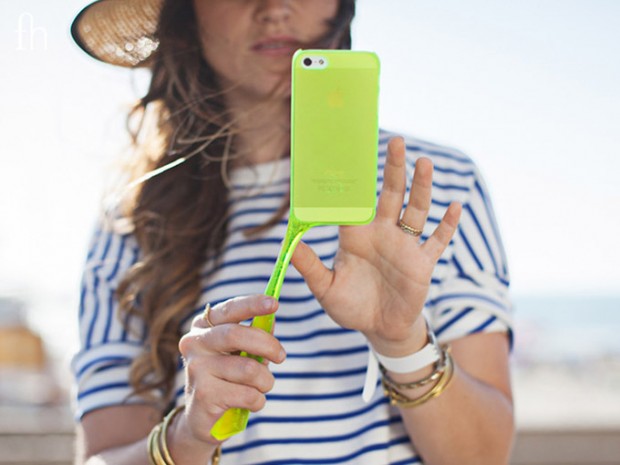 Fonhandle is inspired by hafting, the act of attaching artifacts to a handle which turns them into useful objects. Humans have used this method throughout history to turn rock, metal and bone into axes and hammers, then later on – simple lenses into magnifying glasses, and then – rubber nets into fly swatters. Now it is time to do the same with the most useful object of all – the smartphone.

You can even use it as a stand of sorts when you’re at the beach, since you can just stick the whole thing into the sand and use it while you’re chilling on your towel. 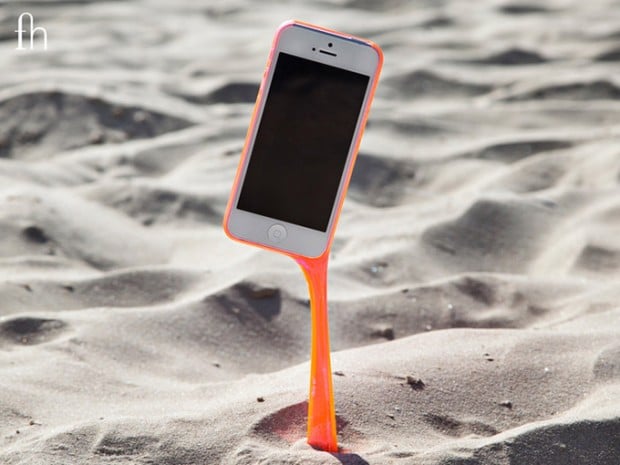 The Fonhandle is up for funding on Kickstarter, where a minimum pledge of $13(USD) will get you one of your very own.