Query Board Game Based on Google Autocomplete: Search Engine Obfuscation

Autocomplete makes searching on Google convenient, but at times it can also be a source of amusement because it reveals what other people are searching for or saying online. Phoebe Stephens and her sister Nikki Flowerday made Autocomplete even more fun by designing a board game around it. 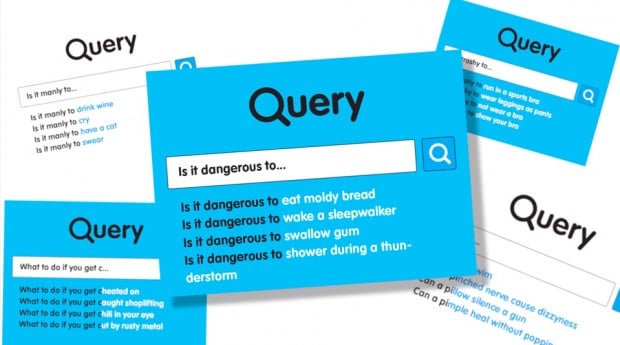 Funded on Kickstarter last March, Query is about guessing Google Autocomplete phrases and making up your own phrases to fool other players. The board game contains 600 phrases or Queries, all of which are actual Google searches. Phoebe and Nikki said that the phrases were chosen based on their popularity in North America. 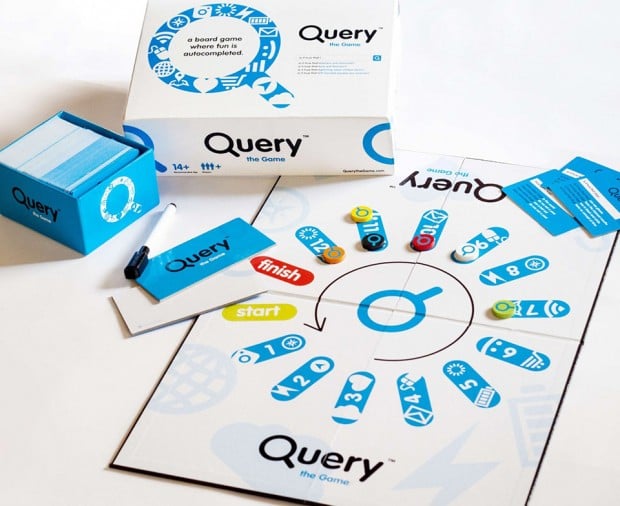 The game plays a bit like Balderdash or Dixit. Each round, players are given a beginning phrase, for example “Is it dangerous to…” Players will then secretly write down the ending phrase that they think would be in an actual Google search. The player answers will then be read aloud, along with one of the actual Google searches from the Query card. Finally, each player will try to guess which of those answers is the Google search. A player gets a point for identifying the Google search, but he will also get a point for each player that picks his made up phrase.

You can  order Query on Amazon for $28 (USD). I suppose you can also play Query without the board game. After all, all you need is Google.

[via The New Yorker]