You’ve been trying to convince your friends that the Chupacabra is real, but no one believes you. You know what you saw! The chupacabra sucked that goat dry and left it’s bloodless carcass lying in the road. And it isn’t your fault that a bunch of government guys wearing black and sunglasses came and cleaned up that dead goat carcass and threatened you if you talked. 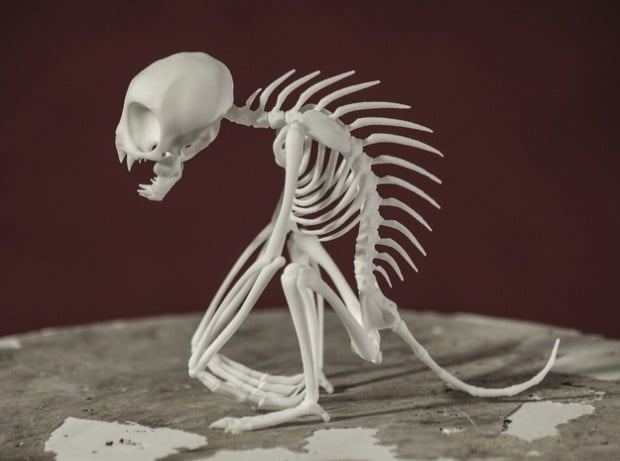 Well, now you have some proof to show your friends. This chupacabra skeleton should convince them. It makes a great display piece. Just don’t let the government here you talking about what happened. 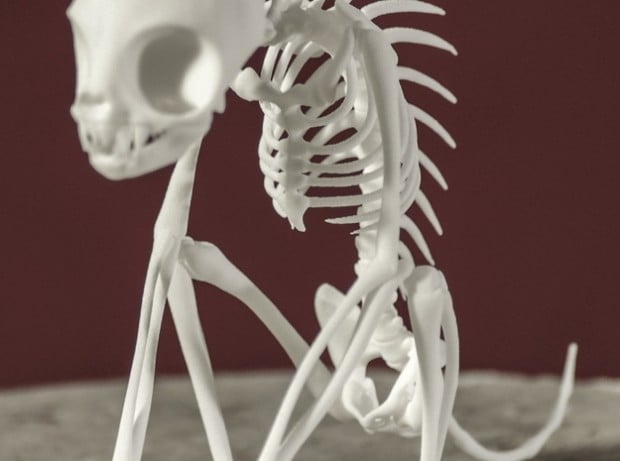 This chupacabra skeleton is just $40.(USD) from Shapeways. At last you have proof! But not really.